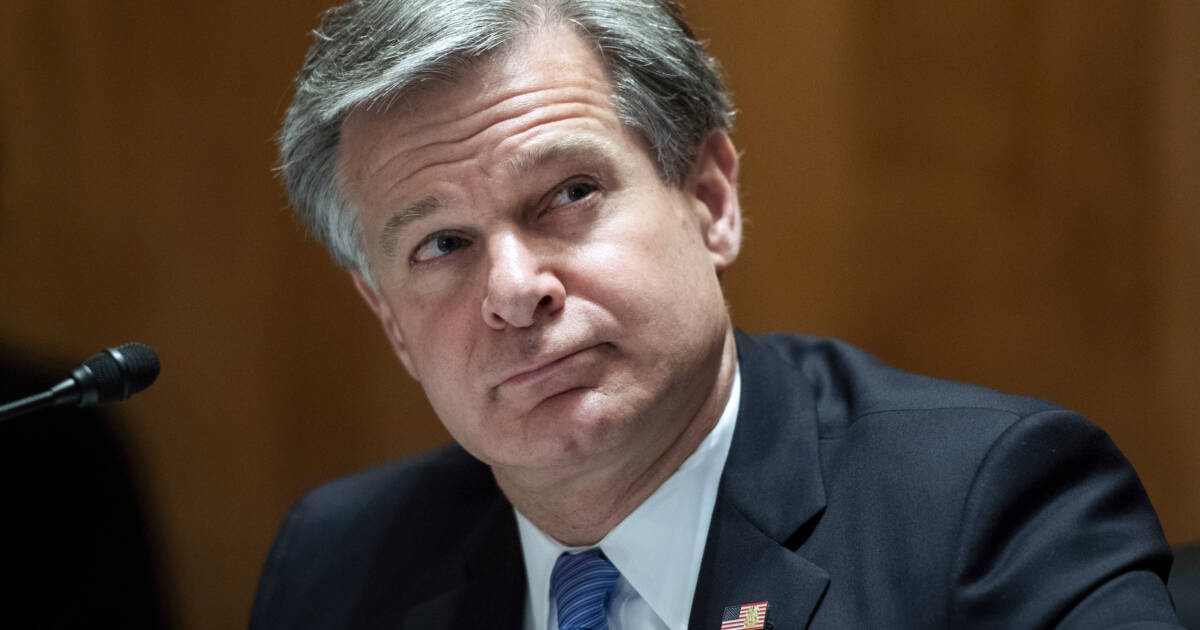 According to a report from The Daily Wire, rumblings from within the FBI paint a grim picture for Director Christopher Wray’s future; some agents want him gone.

“I’m hearing from [FBI personnel] that they feel like the director has lost control of the bureau,” said Kurt Siuzdak, an attorney and former FBI agent representing FBI whistleblowers. “They’re saying, ‘How does this guy survive? He’s leaving. He’s got to leave.’”

The Washington Times reported on an internal FBI memo, which read:

The men and women of the FBI work hard every day to protect the American people and uphold the Constitution. All employees are held to the highest standards of professional and ethical conduct, and we expect them to focus on process, rigor, and objectivity in performance of their duties.

Allegations of misconduct are taken seriously and referred to the Inspection Division or appropriate investigative body. In reality, the FBI is comprised of 37,000 employees who do it the right way on a daily basis to keep our nation safe by fighting violent crime, preventing terrorist attacks and defending America from espionage and cyber threats.

“It has been alleged that in September 2020, investigators from the same FBI HQ team were in communication with FBI agents responsible for the Hunter Biden information targeted by Auten’s assessment,” Grassley continued. “The FBI HQ team’s investigators placed their findings with respect to whether reporting was disinformation in a restricted access sub-file reviewable only by the particular agents responsible for uncovering the specific information.”

Last week, Wisconsin GOP Senator Ron Johnson sent a letter to Department of Justice Inspector General Michael Horowitz in which he wrote, “Recently, my office heard from individuals with knowledge of the FBI’s apparent corruption.  After the FBI obtained the Hunter Biden laptop from the Wilmington, DE computer shop, these whistleblowers stated that local FBI leadership told employees, ‘you will not look at that Hunter Biden laptop’ and that the FBI is ‘not going to change the outcome of the election again.’”

Former President Donald Trump continues to rail against the FBI and DOJ on TRUTH Social; over the weekend Trump wondered when “great Agents” were going to stand up to their higher-ups. “When are the great Agents, and others, in the FBI going to say “we aren’t going to take it anymore,” much as they did … 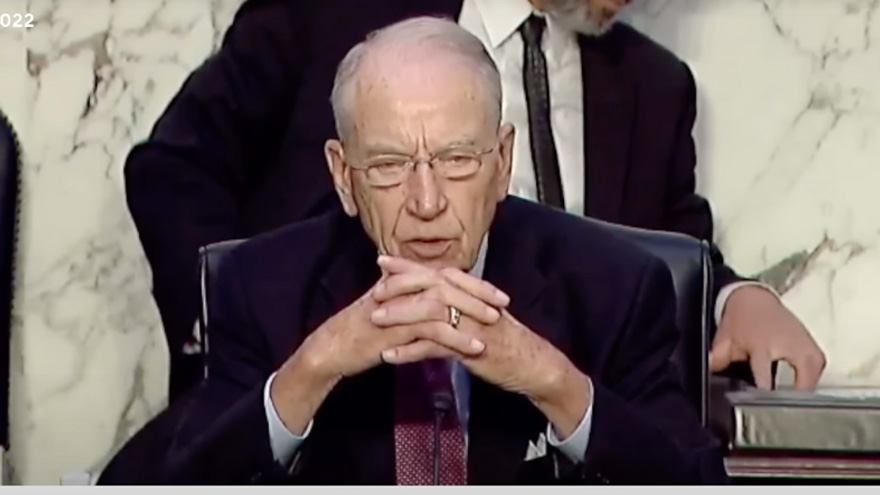