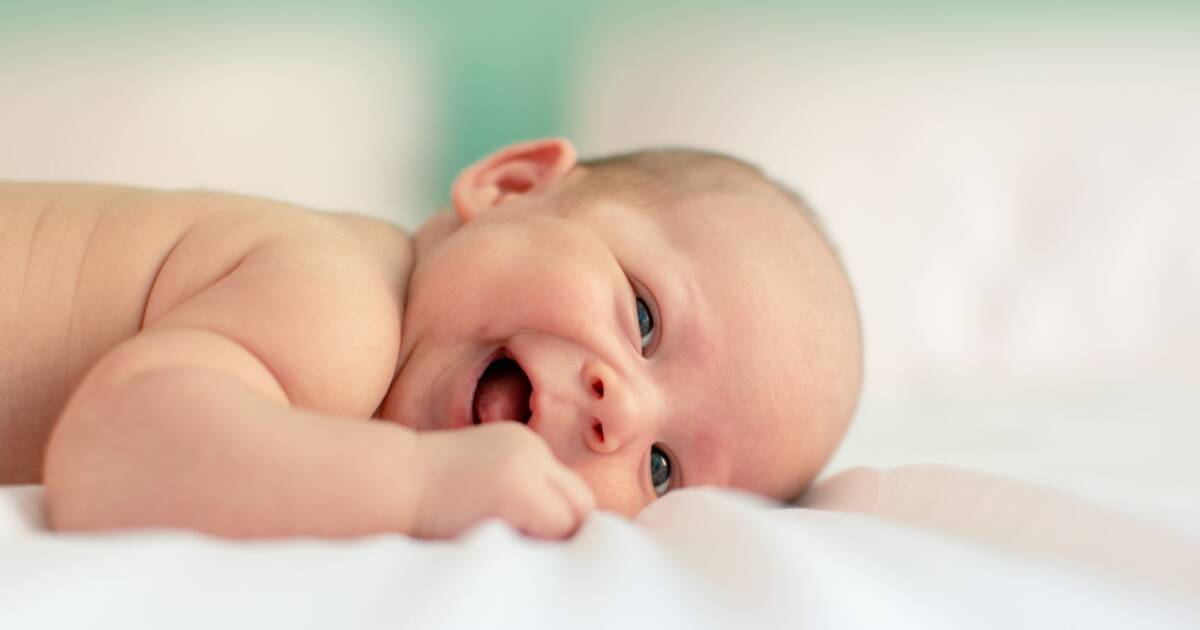 Last week, the Supreme Court overturned its precedent and struck down Roe v. Wade. While this decision is a historic one, it does not outlaw abortion and instead merely returns the issue back to the states. There is a lot of hysteria over the decision, but it won’t usher in a reality akin to the “The Handmaid’s Tale” no matter what you’ve heard on the internet. It also won’t put an end to abortion. So what will this landmark ruling do?

First, it has already sparked a cascade of state laws that tighten abortion restrictions. Counting “trigger bans” that were already on the books and slated to take effect when Roe was reversed, at least 10 states have already banned or nearly banned the procedure. Several more are expected to follow in short order. The Guttmacher Institute estimates that about 26 states will eventually pass heavily restrictive legislation.

But what then? The chances that New York or California or other deep blue states will enact bans hovers between slim and none. The United States will end up as a country split between pro-life states and legal-abortion states. That isn’t necessarily a bad thing.

Eventually, we will probably establish an equilibrium where abortion ceases to be a major issue. Neither side has the numbers to force a bill through Congress to either codify Roe or ban abortion outright. (I’ve heard for years from Republicans that abortion should be a state issue, but don’t believe for a minute that if they had the numbers to override a filibuster and/or veto that they wouldn’t jettison that principle so fast it would make your head spin.)

If the filibuster were eliminated, that calculus would change, but then we’d see abortion rights come and go as the two parties alternated control of the government. If you think things are bad now, just imagine the country whipsawing between total abortion bans and unlimited abortions every four years or so.

If one party junks the filibuster to pass their priority, the change will benefit the opposition party as well. Neither party should assume that the other will never again have a supermajority.

After the initial round of restrictions, Republicans will push the envelope. Some of this will be due to genuine concern for unborn babies, but some of it will be cynical attempts to keep milking the anti-abortion cash cow. Now that Roe is no more, how do politicians keep the money coming in from those donors? By finding new ways to be anti-abortion.

One of the most obvious new frontiers of abortion legislation will be trying to keep citizens of pro-life states from engaging in abortion tourism to legal-abortion states. I’ve seen the meme below pop up in my Facebook feed several times. While it doesn’t mention abortion, the context is clear.

There is no clear precedent on this concept, but David S. Cohen, a law professor at Drexel University, said that some states might target the criminal conspiracy involved in planning an interstate trip to obtain an abortion.

The Constitution gives Congress rather than states the power to regulate interstate commerce and protects the right of citizens to travel between different states so these laws would almost certainly fail. Justice Kavanaugh even fired a shot across the bow of interstate travel bans in his concurrence on Dobbs.

“May a state bar a resident of that state from traveling to another state to obtain an abortion?” Kavanaugh wrote. “In my view, the answer is no based on the constitutional right to interstate travel.”

A thornier question is how to handle pharmaceutical abortifacients. Attorney General Merrick Garland has said that states cannot ban FDA-approved drugs, but the reality is that this also seems to be uncharted legal territory. If states can’t prohibit doctors from prescribing or pharmacies from filling prescriptions for abortifacients, the effects of Roe’s demise may be much smaller than previously understood. At least with respect to mail-order pharmacies, attempts to ban these drugs would probably run afoul of federal supremacy and the interstate commerce clause.

Another frontier is whether to prosecute women for self-induced abortions. Historically, the pro-life movement has considered women to be among the victims of abortionists, but a small faction of misguided politicians and prosecutors may advance laws in this direction. Earlier this year, a Texas prosecutor charged a woman with murder after a self-induced abortion. The charges were ultimately dropped and I don’t expect this sort of thing to become popular among pro-life activists.

Along similar lines, some Republicans may attempt to regulate contraception. The majority of Republicans approve of contraception, but there are some factions that oppose birth control. Justice Clarence Thomas even wrote last week in his concurrence that the Court should reconsider “substantive due process precedents, including Griswold, Lawrence, and Obergefell.” This refers to cases that addressed birth control, same-sex relationships, and same-sex marriage.

I don’t think that this necessarily means that Thomas opposes birth control but rather the legal rationale that the Court used in finding a constitutional right to contraception. For constitutionalists, the outcome of a case should depend on what the law says rather than a justice’s personal opinions or desires.

I also don’t expect that the Court would overturn Obergefell and outlaw same-sex marriage. There are two important differences between same-sex marriage and abortion. First, millions of Americans have entered into same-sex marriages with the understanding that the institution is legal. This cannot be easily undone. Second, the Full Faith and Credit Clause of the Constitution dictates that states must recognize marriages licensed in another state. The slim chance that the Court would overturn Obergefell doesn’t mean that both sides won’t fundraise off the possibility though.

Personhood laws are another possibility. Arizona has already passed a law establishing unborn babies as legal “persons” although the law has yet to take effect. The law was intended to ban abortions due to genetic abnormalities, but the “personhood” movement may have more far-reaching implications that could include child support, due process, and citizenship for unborn babies.

If states, whether red or blue, want to reduce the frequency of abortions, they should make birth control cheap and easy to use. Insurance companies and/or states should foot the bill for vasectomies and tubal ligations. These surgeries are far cheaper than the cost of supporting a child either directly or in terms of welfare, Medicaid, and the criminal justice system.

Where pro-choice activists are going to be funding “camping” trips, pro-lifers should be donating their time and money to crisis pregnancy centers, support for low-income and single-parent families, and sex education and contraception. It’s time to prove that “pro-life” is not just a synonym for “anti-abortion” but a worldview that encompasses aid from the pre-born phase of life all the way to helping the elderly. Sadly, this point of view took a hit during the pandemic as “pro-lifers” refused masks, mitigations, and vaccines to help slow the spread of the Coronavirus to their high-risk neighbors.

In my view, the initial wave of post-Roe regulations is going to lead to overreach. Republicans will push the envelope and as laws and bills become more restrictive and outlandish, moderates who didn’t think much about abortion or sexual politics before Dobbs will start to sit up and take notice. I think that there will be some blowback in terms of lost seats and repealed and amended laws.

As I wrote last week, I think the Dobbs decision was a good one, but I’m not sure that Republicans will like where it leads. Ultimately, I don’t think it will change things very much, especially when the prevalence of pharmaceutical abortions is taken into account. Dobbs may be a decision that, even though it was five decades in the making, came too late to keep up with advances in technology.