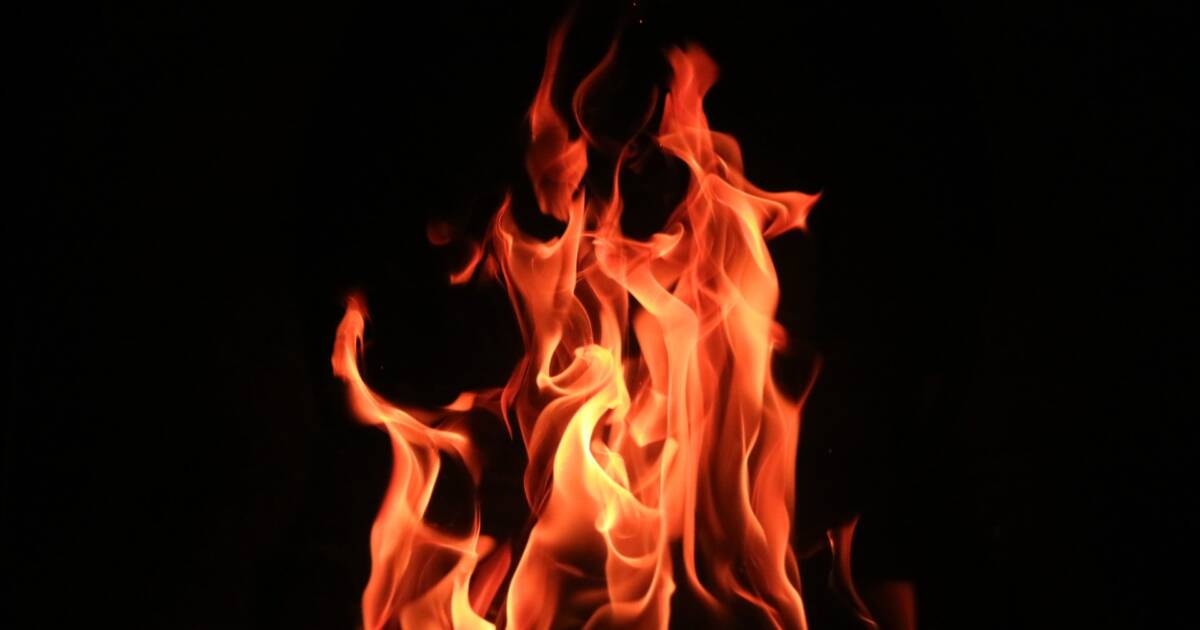 Last Friday, Chief Justice John Roberts swore in past and current President Donald Trump for his second term as predictions of Trump’s reinstatement finally played out in the imaginations of his supporters. No. Of course, that didn’t really happen. Donald Trump has not been reinstated. Unfortunately, predictions of another disaster are not so far off the mark. In fact, dire predictions of the collapse of Afghanistan are turning out to be optimistic.

As I write this on Sunday, the Associated Press is reporting that the president of Afghanistan has fled the country and that armed Taliban fighters have seized Bagram Airbase and entered Kabul. The end seems near.

President Biden deserves and will get his share of blame for the debacle. The truth, however, is not so simple. America decided as far back as the Obama Administration not to win in Afghanistan. President Obama originally planned for a full withdrawal but those plans fell through, and Mr. Obama ended up sending some American soldiers back to bolster Afghan forces. By 2014, the US ended its combat mission in Afghanistan, but American soldiers remained there through the end of the Obama Administration.

President Trump initially sent more troops to the country, but ultimately decided to negotiate with the Taliban and signed a peace treaty with the group in February 2020. The US began its withdrawal from Afghanistan in March 2020 and when Donald Trump left office in January 2021, there were only 2,500 American soldiers left in-country.

By the time Americans went to the polls in November 2020, Afghanistan’s fate was sealed. Both Donald Trump and Joe Biden were committed to withdrawal. As I wrote scarcely more than a month ago, it was one of the only areas where both parties agreed. Trump’s America First wing of the Republican Party and Rand Paul’s noninterventionist wing were both in agreement with anti-war Democrats that it was time to go. To the extent that national security conservatives still existed, they were in full retreat… at least until this week when it became convenient for Republicans to become hawks again so they could pin the blame for the loss of Afghanistan squarely on Joe Biden.

Would Donald Trump have intervened and reversed the withdrawal if he was still president? We can never know for sure, but I have my doubts. As recently as April, polling showed that even an overwhelming majority (71 percent) of Republicans approved of the withdrawal. Trump, whose tendency was to retreat and bring American soldiers home from wherever they happened to be (such as Germany, South Korea, Japan, and Syria), would have been unlikely to send in troops in the numbers required to stop the Taliban offensive. If you doubt this, look no further than Trump’s abandonment of our Kurdish allies in 2019. As recently as the Save America rally in Ohio last June, Trump was still claiming credit for ending the Afghan war.

Could Afghanistan have been saved? I don’t think it was ever in the cards that the country could become a Jeffersonian democracy, but there is a lot of space between “Western democracy” and “Taliban theocracy.”

Arguably, the best outcome was the status quo before the Trump peace treaty. American military might propped up a reasonably competent and liberal (in terms of Muslim countries) Afghan government and kept the Taliban confined to the hills. We denied the Islamic extremists the use of the country as a base and prevented a humanitarian disaster at a relatively low cost in terms of both lives and dollars. Since 2013, US casualties had dropped sharply. By 2019, only 22 US soldiers were killed in Afghanistan. Once the withdrawal started and the Taliban offensive started rolling towards Kabul, however, the cost of regaining ground would have been much, much higher.

It’s fair to say that Biden’s Afghan policy is horrible that the Biden Administration has blood on its hands for its hasty retreat. Joe Biden had the last chance to correct the mistake and the fall of Afghanistan happened on his watch.

It is not fair to say that the blame lies solely with Biden, however. The difference between how Afghanistan’s last few weeks would have played out under Donald Trump would amount to tactical changes, not strategic differences.

There is a saying that victory has many fathers, but defeat is an orphan. The truth of that aphorism is being played out before our eyes as both sides point the finger of blame at the other. And they’re both right.