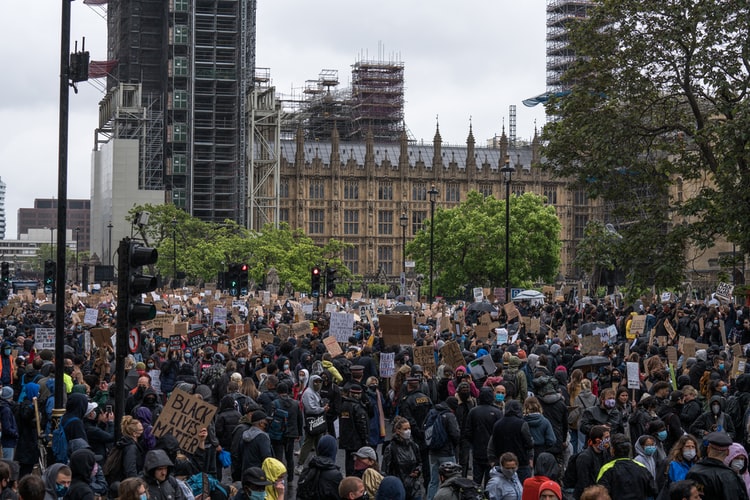 Since the remaining networks called the election for Joe Biden over the weekend, there have been spontaneous outpourings of happiness in the streets of American cities. Trump supporters have pointed out that the Coronavirus pandemic isn’t over and that the gatherings demonstrate hypocrisy on the part of Democrats, who have argued for months – with the notable exception of BLM demonstrations over the summer – that mass gatherings are a bad idea. The Trump supporters are absolutely right.

The rub is that many on the right want to take the wrong lesson from the street gatherings. For many, the argument is that if liberals are able to gather then everyone should be able to gather and we should get back to normal. Nothing could be further from the truth.

Many Republicans told me that COVID would disappear after the election. Well, it’s after the election and we are setting repeated daily records for Coronavirus case counts. On Friday, the US reported more than 130,000 new cases and the curve shows no signs of flattening. Deaths are starting to tick upwards again as well. Almost every day last week, more than 1,000 Americans died from COVID-19. The virus has not disappeared or been beaten and we should not pretend that it has.

A better response to the demonstrations is to remind people that a deadly pandemic is underway. Whether they are happy or unhappy with the election results, they have a responsibility to mask up and social distance to protect the health and lives of their friends, neighbors, and family. It would be helpful for President-elect Biden and other prominent Democrats to call for people to temper their enthusiasm.

Having said that, there are some positive sides to the gatherings. First, they are outside. Open air is believed to help disperse the virus as opposed to being in a closed room. Second, many of the celebrants are wearing masks. Masks are beneficial but they definitely don’t make the wearer invulnerable.

Shifting gears, the street celebrations undercut another Republican argument that I’ve seen a lot of on social media for the past few weeks, namely that Biden couldn’t win legitimately because he could not fill rallies. The meme typically shows a Biden event superimposed with a phrase like “Common sense people are never going to believe that this guy,” and then a second photo of Trump rally is superimposed with the last part of the sentence, “beat this guy.”

Late in the campaign, Joe Biden came to my town in Georgia and the event was totally closed to the public. By chance, my wife and I were on hand at the airport when Biden’s motorcade returned to his chartered jet but his departure was not announced, he made no remarks, and few people were on hand to watch. (The video is on my Facebook page.)

But Biden could draw crowds when he wanted. The day after I caught a glimpse of the candidate, he held his largest event of the campaign in Atlanta. the socially distant drive-up rally drew more than 700 people and 300 cars. It was smaller than Trump’s rallies in Georgia but, as now seems apparent, rally size does not directly translate into more votes, especially in a pandemic election year.

Trump supporters have a point that the spontaneous pro-Biden demonstrations are not a good idea in a pandemic, but they should also consider that the people dancing in the streets are the same people who would have filled Biden rallies… if he had held them.

[Note: The demonstration in the lead photo is a BLM rally in London last June, not a recent Biden celebration.]