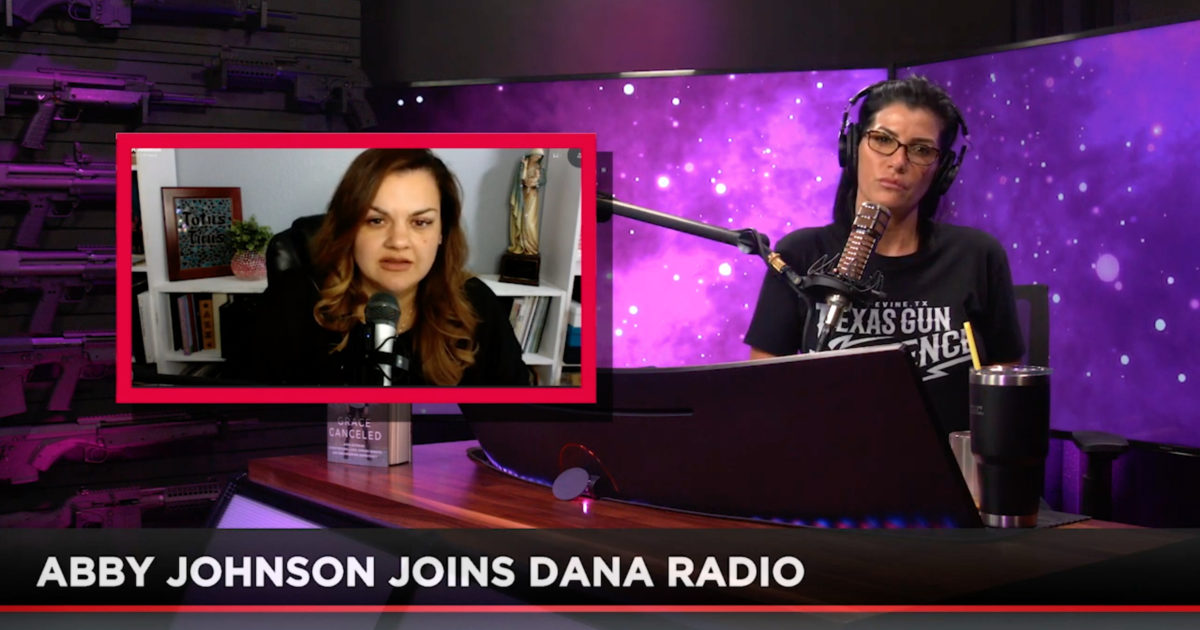 Pro-life advocate Abby Johnson, the former Planned Parenthood employee who inspired the hit movie “Unplanned,” joined Dana Loesch on Monday to respond to the media assault against her following her speech at the 2020 GOP Convention.

“People have said to me, ‘Abby, I feel like that was probably the most graphic description of abortion that has ever been given on primetime television ever in history,'” she reflected.

She pointed out that the Democrat National Convention did not have a Planned Parenthood speaker for the first time in recent memory while Republicans seem to be embracing the pro-life movement more than ever.