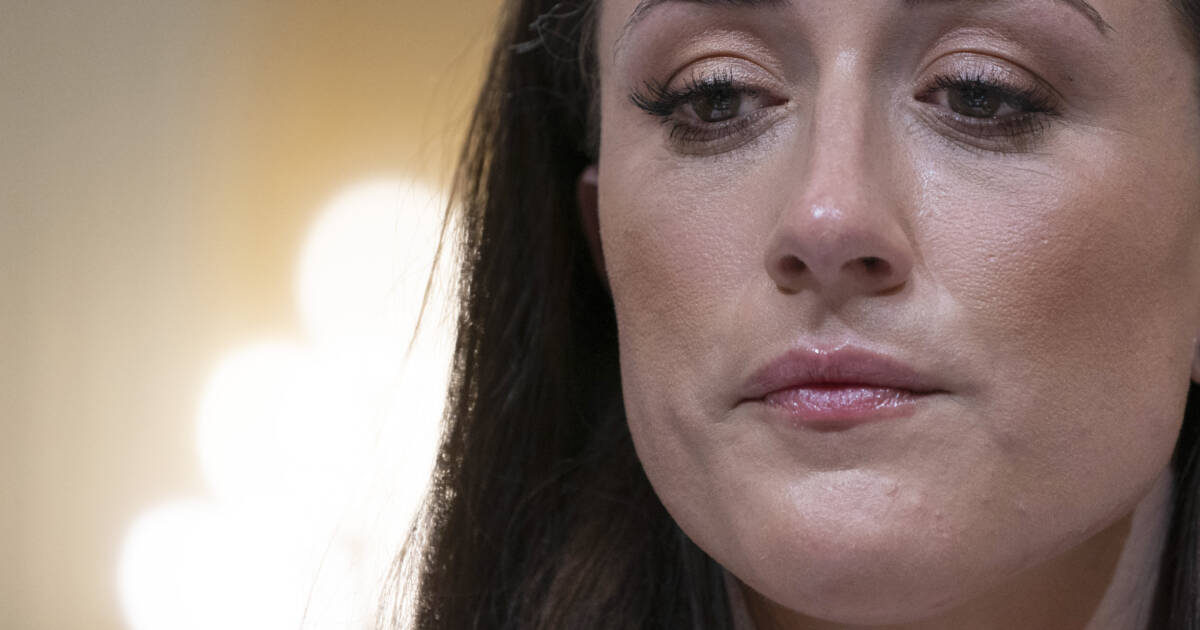 According to a report from Fox News, Trump’s Deputy Chief of Staff for Operations Tony Ornato never briefed White House aide Cassidy Hutchinson on a critical piece of her Jan. 6 testimony: the steering wheel lunge.

A source close to former Trump Deputy Chief of Staff for Operations Tony Ornato says he did not brief Jan. 6 Committee witness Cassidy Hutchinson on one of the major allegationshe made to the committee Tuesday.

Hutchinson, a former top aide to White House Chief of Staff Mark Meadows, testified to lawmakers Tuesday that Ornato told her former President Donald Trump repeatedly demanded that the Secret Service take him to the Capitol on January 6. Ornato further told Hutchinson, according to her, that Trump lunged at a Secret Service agent and tried to grab the wheel of a presidential SUV when agents would not allow that.

However, a source close to Ornato told Fox News that Ornato watched the hearing yesterday and was shocked when Cassidy made the allegation about the steering wheel.

According to sources, Trump was angry in the presidential vehicle, but never attempted to grab the steering wheel and never lunged at the Secret Service agents. 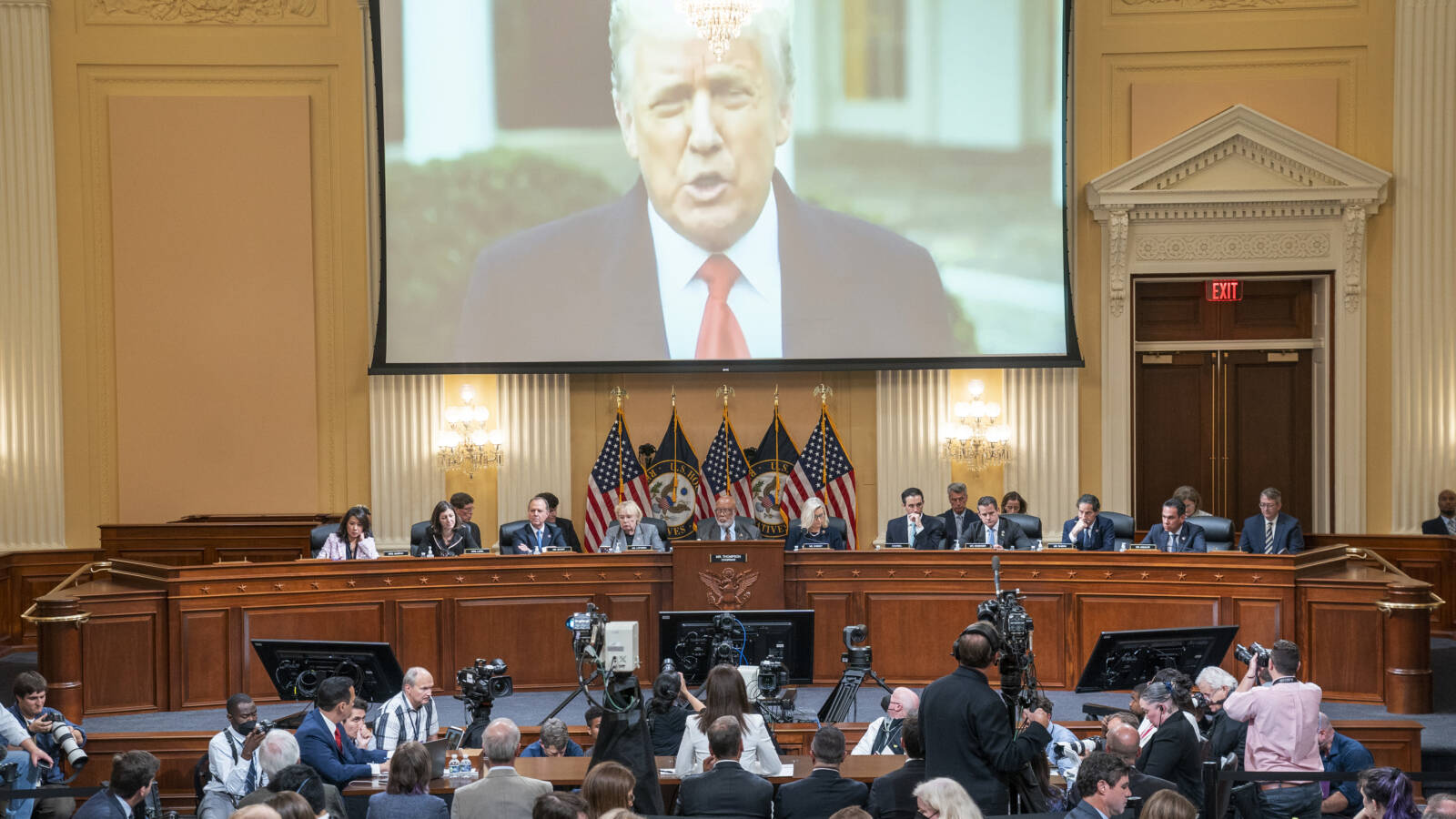 According to Google Trends, the only place in the country that cares more about the January 6 Committee Hearings than gas prices is Washington D.C.. RNC research shared the following image. “By the time the hearing was over, the Google Trends Data had shown that even Washington, DC, cared more about the gasoline than the committee hearing,” …