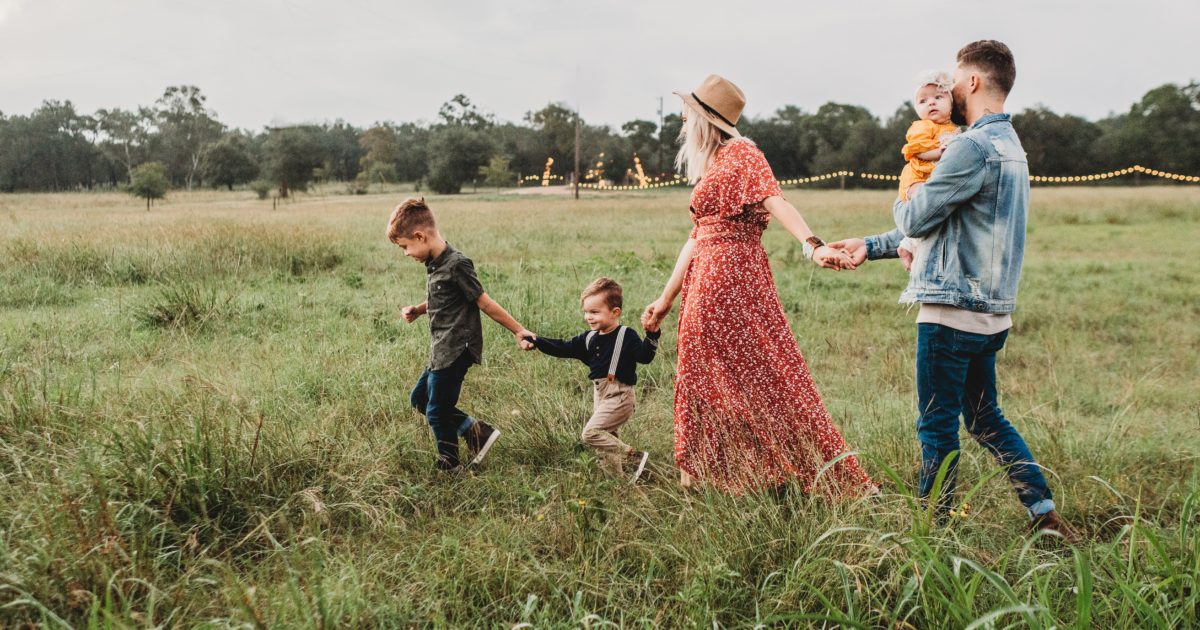 “Until my husband passed away from cancer, I didn’t realize what it was like for single women today.”

About a month ago, I received an email that included the above sentiment. A woman who has followed me on Twitter for about a year contacted me. She thanked me for recommending several books she read and loved, and then she shared some personal details about her life since the death of her husband.

Her words come back to me often as I read the news. Last week, the New York Times ran a piece titled, “A Vexing Question for Democrats: What Drives Latino Men to Republicans?” The next day, The Australian published a piece by Greg Sheridan titled, “Conservatives have a gender problem;” the opening line reads: Women around the developed world are trending left in their politics and ideology, just as men are trending right.

Conservative men in particular are being badly outplayed on issues relating to gender. They have been deprived of the language of chivalry, which is how they once tried to express a deep regard for women as women. The language of chivalry has been outlawed by their political opponents. It is a forbidden dialect.

The above passage is one of those you read and it leaps off the page and sings to you. The language of chivalry has indeed been outlawed, replaced by a gender-neutral language that is a purposeful attempt to create a gender-neutral society. None of this is an accident.

For a window into the language of chivalry, I turn to Diana Gabaldon’s Outlander. Outlander is the opening novel in a series about Claire, a time-traveling English nurse who finds herself in Scotland in 1743. Upon her arrival in the past, Claire is immediately threatened by an English officer who believes she’s a spy. To avoid having to turn her over to the menacing officer, a Scottish Highlander named Jamie Fraser agrees to marry Claire, thus making her a Scot who can remain on clan land and avoid the demands of the British officer. On their wedding night, Jamie, in his dreamy accent, has this to say to his skittish new bride:

“You are safe,” he said firmly. “You have my name and my family, my clan, and if necessary, the protection of my body as well. The man willna lay hands on ye again, while I live.”

Men today (unfortunately) do not speak in this manner, but the implications are the same when men recite marriage vows. I will give you my name. I will provide for you. I will protect you. My body is your body. It’s beautiful, ancient stuff, and in a culture that is working overtime to pretend gender is a mere social construct, I think it’s worth revisiting and has some explanatory value with regard to the voting habits of men and women.

Years ago, I read a Leonard Sax piece titled ‘Twilight’ Sinks Its Teeth into Feminism. Sax argues that at least part of the appeal of this book series is the author’s reliance on traditional gender roles.

. . . it seems that children may know human nature better than grown-ups do. Consider: The fascination that romance holds for many girls is not a mere social construct; it derives from something deeper. In my research on youth and gender issues, I have found that despite all the indoctrination they’ve received to the contrary, most of the hundreds of teenage girls I have interviewed in the United States, Australia and New Zealand nevertheless believe that human nature is gendered to the core. They are hungry for books that reflect that sensibility.

Human nature is gendered to the core. Those who seek to erase gender distinctions know this, and they seek to exploit it to gain their desired ideological and political ends. They know that women will, despite all the rhetoric about being independent and not needing a man, seek protection somewhere, and the illusion that the government can provide the protection and security they desire is a trap that ensnares many women.

The answer to her question is that human nature is gendered to the core. Whether a subconscious gesture or not, men who display pictures of themselves holding a fish they’ve caught or a deer they’ve killed are saying, “I can provide for you.”

Ms. Watson’s tweet calls to mind the years I spent as an English major analyzing all manner of phallic symbols in the works of Ernest Hemingway: guns, fishing poles, the sword of a matador. Men instinctively want to demonstrate they can and are willing to provide and protect. By stripping men of the language used to convey this innate desire, the language of chivalry, we are not only confusing and silencing generation after generation of young men, we are discouraging thriving marriages that lead to functional families, the backbone of any healthy culture.

The answer to the question posed by the New York Times regarding the voting habits of Latino men is rather obvious; it is a tale as old as time: For many men, the life they desire to lead is a life of work, of purpose, of service, of protection, and of worship. They are likely to vote for politicians whose policies will bolster the economy, make home ownership a possibility, and allow for the purchase of weapons. The answer to the question What drives Latino men to Republicans? is perhaps vexing to the left because they see these individuals first as Latino rather than first and foremost as men.

All of the above, the New York Times’ piece, the linguistic commentary in The Australian, the literature I’ve quoted, all of this information in isolation is interesting certainly, but together these are pieces of a puzzle that depict a larger, once-obvious picture: men’s nature is to protect and provide; women’s nature is to seek out a protector and a provider, and in the absence of a suitable companion to fill these roles, women will turn to government. And people who seek to grow government know this. This is why they seek to blur gender lines. This is why they advocate for and seek to pass legislation that undermines the nuclear family and instead grows government.

What produces stable, emotionally secure men who are equipped to provide for the needs of a family? All of the institutions the left targets: the family, the church, and functional schools that teach students how to think critically rather than nurse grievances. Destroy these institutions, and from the rubble of their foundations will emerge a joyless, genderless society comprised of people eager to hand over their money and their liberty in exchange for a government that promises to meet all their needs.

To reclaim and save Western civilization, which is being destroyed before our eyes, we must reclaim the language of chivalry, which is the original language of Western civilization. The pendulum that began to swing when Jane Austen picked up her pen, a pendulum that was nudged by Mary Shelley and the Bronte sisters and Kate Chopin and others, has swung too far. Somewhere after clamoring for women’s right to vote and to own property, we lost our way.

We can only begin to find our way back by acknowledging and embracing what our very bodies dictate: men and women are different, and these differences are good and important and complementary. A full understanding of these differences should be reflected in every aspect of our lives and our culture, certainly beginning with our language. We joke about pronouns, but to those seeking to eradicate gender distinctions for specific ideological and political reasons, this is no joke.

It is time conservatives understand the severity of the situation in which we find ourselves. It is not merely women’s voting habits that are impacted by policies that seek to erase gender and substitute the government for a man who protects and provides. It is not merely the GOP that is in danger of withering away as these policies do their damage; civilization as we have known it for hundreds of years is at stake.