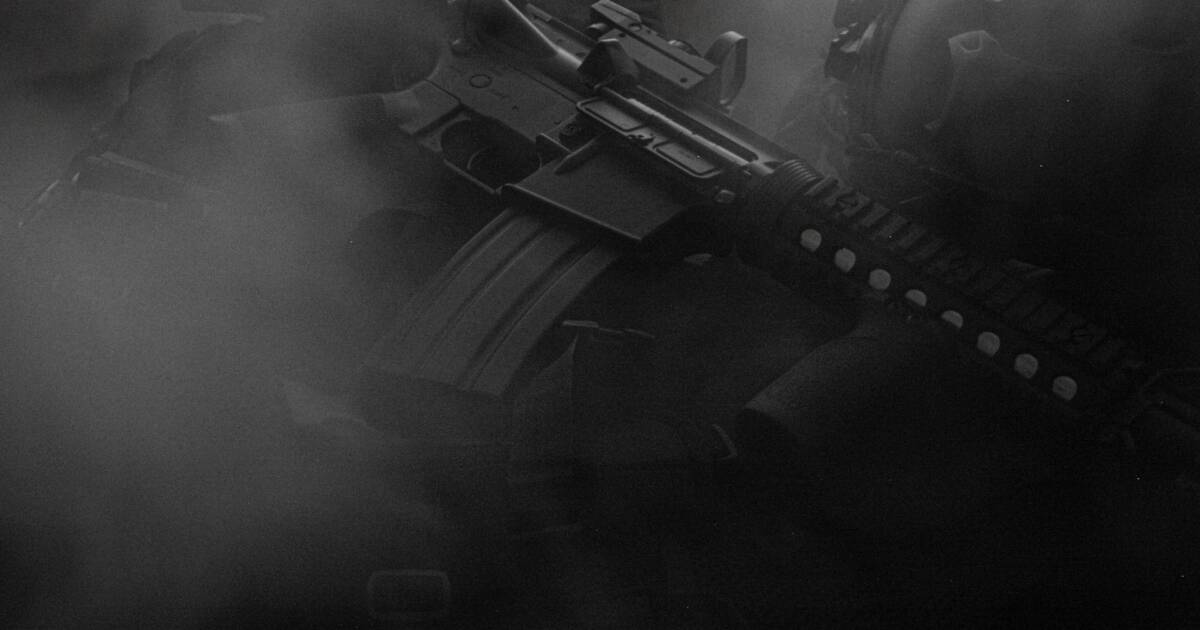 The big news over the weekend was that the logjam on guns seems to have been broken in the Senate. On Sunday, a bipartisan group of senators announced a framework for a deal to address some pressing concerns in the battle against shooting sprees and mass murders. The group is significant because the Gang of 20 (as I’m sure they will be dubbed) contains 10 Republicans, which is enough to break a filibuster.

The deal has not yet been drafted into a bill, but numerous sources have reported on the terms of the compromise. These include:

All in all, the framework seems to be a good compromise that addresses the ability of high-risk individuals to obtain guns while preserving the Second Amendment rights of law-abiding gun owners. The devil may emerge in the details as the bill is written, but the proposal seems reasonable at this stage.

The compromise is good in that in that it focuses on areas that have been identified as problems. As I discussed a few weeks ago, the data shows that 80 percent of spree killers exhibit red flags such as mental health problems and/or histories of violent or threatening behavior. It is these people that we should be focusing on and not the vast majority who use their guns peacefully.

The agreement is as notable for what it does not contain as for what it does. There is no attempt at an “assault weapons” ban or an increase to the age requirement for purchasing an AR-style rifle. There is also no attempt to ban or confiscate weapons more generally. Therein may lie the rub.

If the Republicans remain in the Gang of 20 as the bill is written and winds its way through Congress, the legislation may come under attack from the left. Progressives such as Alexandria Ocasio-Cortez may find the compromise uninspiring in that it doesn’t go far enough. There may be Democrats who hold out for an “assault weapons” ban even though that bill would surely go down in flames.

Often in Congress, the perfect is the enemy of the good. Stalwarts in both parties reject compromises as imperfect and vote them down in favor of “perfect” bills that can never pass. This is choosing to do nothing. Such a choice keeps the problem alive and also preserves donations from interest groups and voters. There is money to be made in not solving America’s problems.

Still, the Democrats are less than five months away from a shellacking in this year’s midterms. As Samuel Johnson once wrote, “When a man knows he is to be hanged in a fortnight, it concentrates his mind wonderfully.”

Democrats need a victory heading into the election and the gun compromise could provide it. If, that is, the wrangling between the progressives and the Joe Manchin – Kyrsten Sinema bloc does not scuttle the deal.

I’m encouraged by the Senate compromise. It almost seems like some members of the Senate have looked at the data and actually want to do some good for their country rather than just produce soundbites to “own” the opposition and curry donations from the viewers on MSNBC or Fox News.

I’m not under any illusion that the compromise will end mass killing sprees, but it is a step in the right direction. Hopefully, the deal will survive the process of being written into a bill and eventually become law. It would be a refreshing change to see the government work as it is supposed to for a change and in this case, it might just save both innocent lives as well as our Second Amendment rights.