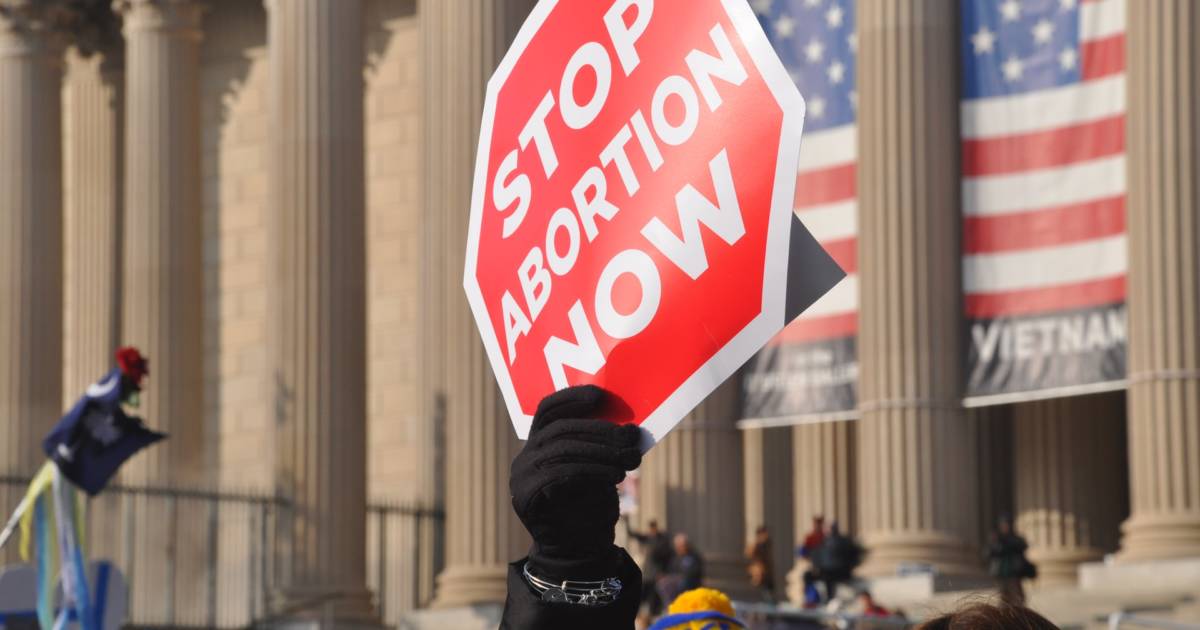 The pro-life movement got a surge of hope yesterday when the Supreme Court agreed to review a controversial Mississippi abortion law that was intended to provide an opportunity for the Court’s new conservative justices to strike down Roe v. Wade. Many on both sides assume that Donald Trump’s appointees will tip the scale against the pro-choice plaintiff but the outcome is not so certain.

Current law is based on Planned Parenthood v. Casey, a 1992 ruling that held that there was a constitutional right to abortion before a fetus becomes viable. A majority of five justices upheld the Casey decision last year in June Medical Services v. Russo. In that ruling, the Court struck down a Louisiana law that required doctors that performed abortions to have hospital admitting privileges.

But since June Medical was decided, the balance of the Court has shifted. Justice Ruth Bader Ginsburg passed away later in 2020 and was replaced by Amy Coney Barrett, a staunch opponent of abortion. The hope is that the 5-4 balance that upheld Casey in 2020 is now a 5-4 majority in favor of striking down Casey and Roe.

The Mississippi case, Dobbs v. Jackson Women’s Health Organization, is focused on the state’s Gestational Age Act, a 2018 law that bans abortions after the fifteenth week of pregnancy. The law contains exceptions for medical emergencies or severe fetal abnormalities but not for rape or incest. Jackson Women’s Health Organization sued and won at the federal district court level and at the appeals court level. The state then appealed to the Supreme Court.

The real question is not whether the Mississippi law is constitutional under the rules laid out by Casey, but whether the Court’s conservatives are willing to overturn fifty years of precedent. Even though most legal scholars would acknowledge, at least in private, that Roe v. Wade was bad law, it is nevertheless an entrenched precedent as well as a popular one.

In September 2020, an NBC News/Survey Monkey poll found that 66 percent opposed overturning Roe compared with only 29 percent who wanted the ruling struck down. This poll is in line with longstanding data trends that show that Americans don’t want abortion outlawed but that they also don’t want it to be unrestricted. Most Americans favor legal abortion with some restrictions.

The Court’s new conservative majority may not be as firm as many think. Even though President Trump placed three new conservative justices on the Court, there are already signs of an ideological shift that may keep the Court in the center. Most notably, Chief Justice John Roberts seems to have become a swing justice on many cases.

But before you condemn Roberts as the squishy appointee of George W. Bush, consider that Donald Trump’s appointees may not be on board with overturning Roe either. Amy Coney Barrett is a likely vote to blow up Roe, but Brett Kavanaugh is a weaker link.

When Kavanaugh went through his tough confirmation battle in 2018, I saw many of my friends on the right gloating that Kavanaugh would “do to the liberals what they did to him.” In the first place, if you want a justice who would rule based on partisanship and emotion, you aren’t a rule-of-law conservative. In the second place, that belief is an insult to Kavanaugh’s character as a judge whose job is to be objective. In the third place, it has not proved to be accurate.

Next to Roberts, Kavanaugh is the most moderate justice on the Court per FiveThirtyEight. Kavanaugh has shied away from taking abortion cases over the past few years and left Senator Susan Collins (R-Maine) with the impression that he would not vote to overturn Roe.

But wait! There’s more. President Trump’s first appointee, Neal Gorsuch, is the third most moderate justice and is only slightly to the right of Kavanaugh. In his confirmation hearings, Gorsuch acknowledged that Roe was the “law of the land” and said, “I accept the law of the land.” He also said that he “would have walked out the door” if asked by Trump to overturn Roe.

Of course, the flip side is that Kavanaugh and Gorsuch joined Justices Thomas and Alito in attempting to uphold the Louisiana law in June Medical. If that bloc holds, with the addition of Barrett it would form a majority.

My best guess at this point is that the Court’s ruling will land somewhere in the middle. The Court can uphold the Mississippi law without totally striking down the concept of constitutional abortion. Abortion jurisprudence has been updated several times since Roe was decided in 1973 and it would not surprise me if the newly conservative Court enacted a new and more restrictive precedent but stopped short of overturning Roe.

There are several reasons for this. First, justices like Roberts and Kavanaugh are not people who like to blow things up and cause chaos. And chaos would reign if Roe were overturned.

Second, the justices know that the country does not want Roe overturned. Conservative justices tend to focus on the law and not public opinion, but they also know that overturning Roe woulddamage the credibility of the Court in the eyes of much of the country. This realization explains much of John Roberts’s shift to the center.

Finally, I’ve long been skeptical that Donald Trump really wanted to overturn Roe. Trump was a pro-choice liberal Democrat until he decided to run for president as a Republican and, even though he is celebrated by the pro-life movement today, he made many missteps that suggest that he doesn’t really understand the movement. For example, in a 2016 town hall candidate Trump said that women who had abortions should be punished, a position not widely held by pro-lifers.

If Donald Trump really wanted to overturn Roe, Amy Coney Barrett would have been his first appointment and his subsequent picks would have been in her mold rather than the mold of John Roberts. I’ll qualify that by saying that Supreme Court appointments are like a box of chocolates. Presidents never know what they are going to get.

My purpose here is not to say that the Mississippi law will be struck down or upheld. My point is that it could go either way and that no one knows how Roberts, Kavanaugh, and Gorsuch will vote. While there is a real possibility that Roe and Casey will be struck down, it is not a slam dunk.

In closing, I’ll point out that, if the Court does strike down Roe and Casey, the result will not be a nationwide ban on abortion. The result would be to return the issue of abortion to the states, where it was when the Court decided Roe in 1973. At that point, abortion was already legal in 17 states and similar legislation had already been introduced in many more. If Roe is overturned, abortion is likely to remain legal in many, if not most states.

Although I’d like to see the Court overturn Roe, I’m skeptical that the Court will overturn a half-century-old precedent that is supported by the majority of the country. In my view, a better long-term tactic for fighting abortion is to win over the hearts and minds of Americans and persuade them that abortion kills living, viable human beings rather than pursuing top-down edicts from nine Supreme Court justices.