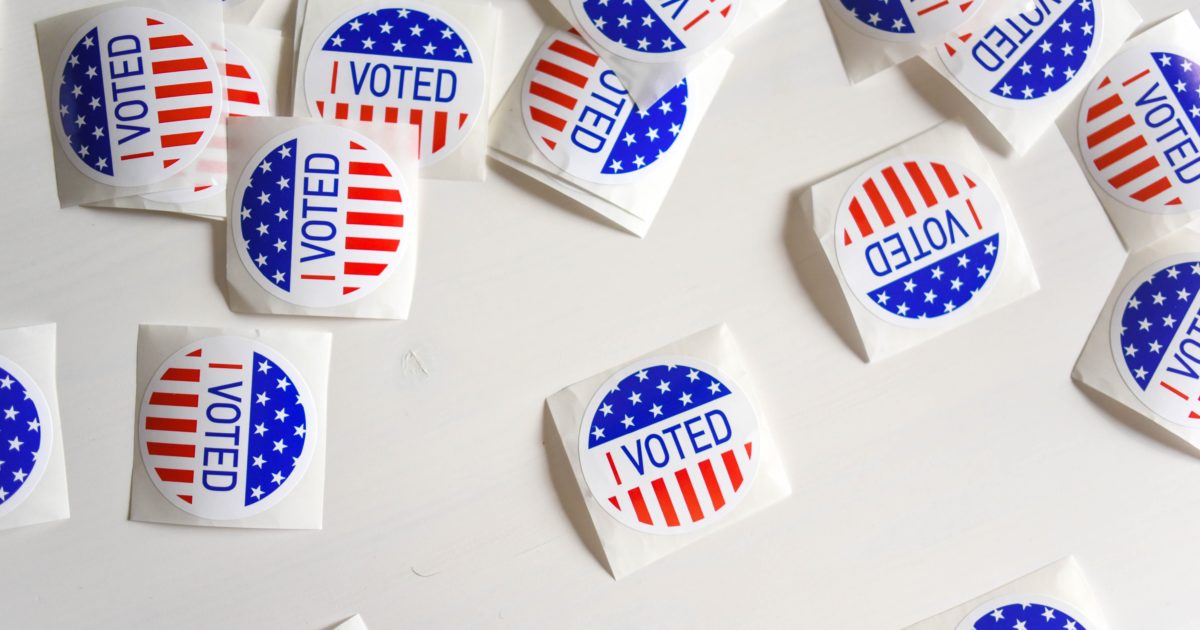 The Georgia Secretary of State’s COO cast blame on her personally for the loss and after firing back, she was slapped with a 12-hour Twitter ban. He and his boss are part to blame for the major setback of the GOP losing two U.S. Senate seats in the Deep South, she argued.

“Little Gabe ran the election and they mailed out request forms, 6.9 million of them…”