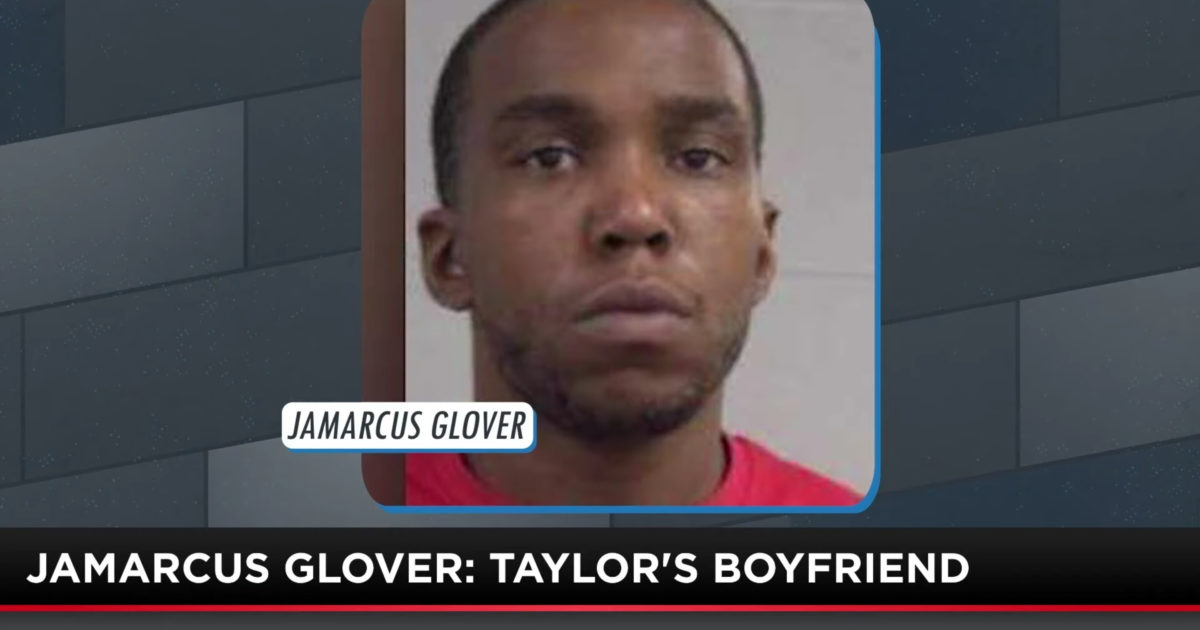 Mike Slater took a closer look at Jamarcus Glover on his Monday show, revealing his long rap sheet and attributing Breonna Taylor’s death largely to his actions and her decision to stay involved with him.

Glover was a twice-convicted drug dealer who actually rented a car in Taylor’s name which was found with a deceased gunshot victim behind the wheel, he explained.

“The problem with making her out to be a person without any agency at all is… you’re telling people that you too could just be sleeping in your bed and a police officer could just come in and murder you. That’s not true at all!”