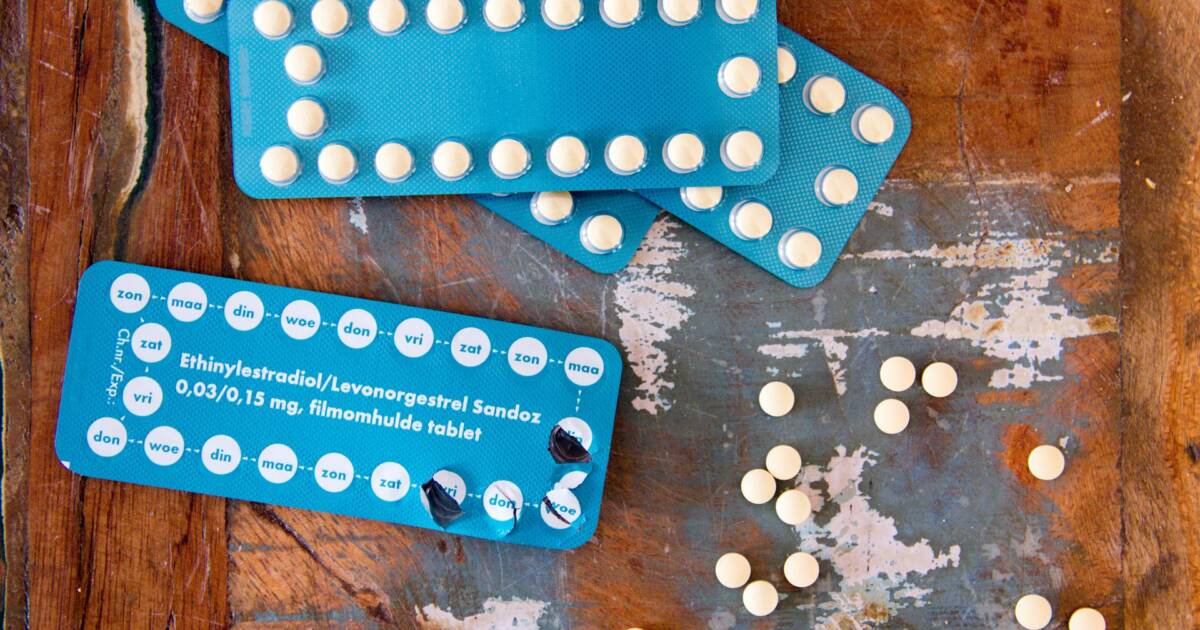 The Supreme Court has not overturned Roe v. Wade, but you’d never know it from listening to both sides on the abortion debate. The draft opinion that was released last week has yet to become law and, depending on what happens behind the scenes at the Court, may never become law. This hasn’t stopped the pro-choice movement from engaging in end-of-the-world histrionics as Steve Berman noted yesterday. It also hasn’t stopped the right from spiking the football and trying to kick extra points even though the ball has not yet crossed the goal line.

It was only six years ago that Donald Trump was roundly criticized by pro-life activists for suggesting that women should be punished for obtaining abortions. For the most part, the pro-life movement has traditionally looked to protect both women and babies by focusing any criminal charges on those who provide abortions.

Now, however, at least one state is proposing such a law. The Washington Post reports that Louisiana Republicans are considering a bill that would allow women who get abortions to be charged with homicide. The text of the bill, which protects life “from the moment of fertilization,” expands the state definition of homicide to include unborn babies and would be enforced “without regard to the opinions and judgments of the Supreme Court of the United States.”

To be fair, not all pro-lifers support the bill, which is blatantly unconstitutional in its call to ignore federal courts. In fact, Louisiana Right to Life, the state’s preeminent pro-life group opposes the measure.

“The abortion industry, for decades, has exploited women and unborn children for profit. Women are a victim in today’s society because of the way the abortion industry sells abortion to our society. Our long-standing position has been to hold those accountable who are performing the abortions not necessarily the mother who’s having the abortion,” Ben Clapper of Louisiana Right to Life told Baton Rouge’s WAFB-TV.

The Louisiana bill comes on the heels of criminal charges against a Texas woman in connection with a self-induced abortion. Even though Texas law exempts women from being prosecuted for abortions, Lizelle Herrerra was charged with murder back in April, reports NBC News. Although the charges were quickly dropped, per Reuters, there are other cases of women being convicted for taking action that results in miscarriage.

In most cases, criminal codes target abortion providers rather than women. An example is a new Tennessee law that makes it a criminal offense to distribute abortion medication unless the doctor is physically present is an example.

So far, Louisiana appears to be the only state seeking to prosecute mothers who obtain abortions, but there seems to be somewhat wider support for other measures. In a move that seems calculated to summon up “Handmaid’s Tale” cosplayers, some Republicans have suggested overturning the legal precedent that prohibits bans on contraception.

At least two Republicans have criticized, the Supreme Court decision in Griswold v. Connecticut, which struck down the ability of states to ban contraception. One of these Republicans is Blake Masters who has vowed to only vote to affirm justices that would overturn Roe, Griswold, and Planned Parenthood v. Casey, another landmark abortion ruling. Masters is currently a senatorial candidate in the Arizona Republican primary.

The second, however, is Marsha Blackburn, the sitting Republican senator from Tennessee, who commented during the Ketanji Brown Jackson confirmation hearings that Griswold was “constitutionally unsound.” Blackburn does not seem to have called for the decision to be overturned since Alito’s draft opinion was released, however.

In Idaho, House State Affairs Committee Chairman Brent Crane, quoted by the Idaho Statesman, said that he would hold hearings to consider bans on emergency contraception and abortion pills, citing safety concerns. Crane clarified that he did not oppose contraception in general.

There does not seem to be a real move afoot by Republicans to ban contraception, but some, like Mississippi Governor Tate Reed, don’t rule it out. In an interview with Jake Tapper, Reed gave CNN its headline by only saying that banning contraception was “not what we are focused on at this time.”

Meanwhile, a new Tennessee law that was widely reported to ban contraception, does not. The Tennessean reports that the state’s new law only bans abortion-inducing drugs that end pregnancies and not contraceptives or “morning after” pills that prevent conception.

A third new category of restriction is comprised of laws that restrict traveling out of state for abortions. A proposed law in Missouri would ban interstate travel for abortion by the state’s residents. This seems likely to violate the Interstate Commerce Clause, but legal scholars say that there is no clear precedent addressing the issue of states restricting their citizens while outside the state boundaries since the Fugitive Slave Act cases that date back before the Civil War.

“There’s no clear precedent saying that states can’t try to regulate out-of-state conduct if it has some effect in-state or if it [involves] one of their citizens,” David Cohen, a professor of law at Drexel University’s Kline School of Law said in Politico. “What these laws are doing is saying, ‘We have a different understanding of how America works, and that understanding is that if you live in this state, we control you everywhere you are.’”

Other states are considering legislation similar to the Missouri travel ban, which is modeled on the Texas law that moves enforcement of anti-abortion law to private citizens in civil cases. Both the Texas law and the Missouri bill are examples of atypical legislation that could be used to expand the power of the state far beyond abortion if courts allow them to stand.

Finally, Minority Leader Mitch McConnell has said that Republicans would consider federal legislation to ban abortion at the national level if the Supreme Court strikes down Roe. This is an empty threat, however, since McConnell has also said that he would not support scrapping the filibuster to pass the ban. With the filibuster in place (and possibly even without it thanks to moderates like Collins and Murkowski), there is no chance of a federal ban clearing the Senate, much less President Biden’s desk.

I don’t think for a moment that it is a mainstream idea among Republicans to prosecute moms who get abortions or ban contraceptives or regulate interstate travel to get abortions, but I do think that such talk will be construed as mainstream by a lot of voters. I wrote last month that one of the biggest threats to the looming red wave this November was stupid things that will be said by Republicans. The draft opinion provided the spark for many such stupid comments. Stupid comments that are frightening to a lot of voters.

Keep in mind that while the conservative pro-life movement is happy about the prospect of overturning Roe, about 70 percent of Americans are not happy with the looming decision. An overwhelming number of polls show that a large majority want abortion to remain legal (although most want some restrictions on the practice).

Even those of us who support restrictions on abortion feel that many of these measures go too far. The point where unborn babies become alive is an uncertain one and the vast majority of voters support exceptions for rape, incest, to protect the life of the mother, and in cases of serious health problems for the baby. Effective, low-cost, available contraception is one of the best answers to reducing the need for abortions.

Republicans would do well to move on from the abortion issue if and when the Supreme Court hands down its decision overturning Roe. Pushing for more and more restrictive policies and denouncing birth control is only going to help the Democrats fire up their own base and push moderates away from the GOP.