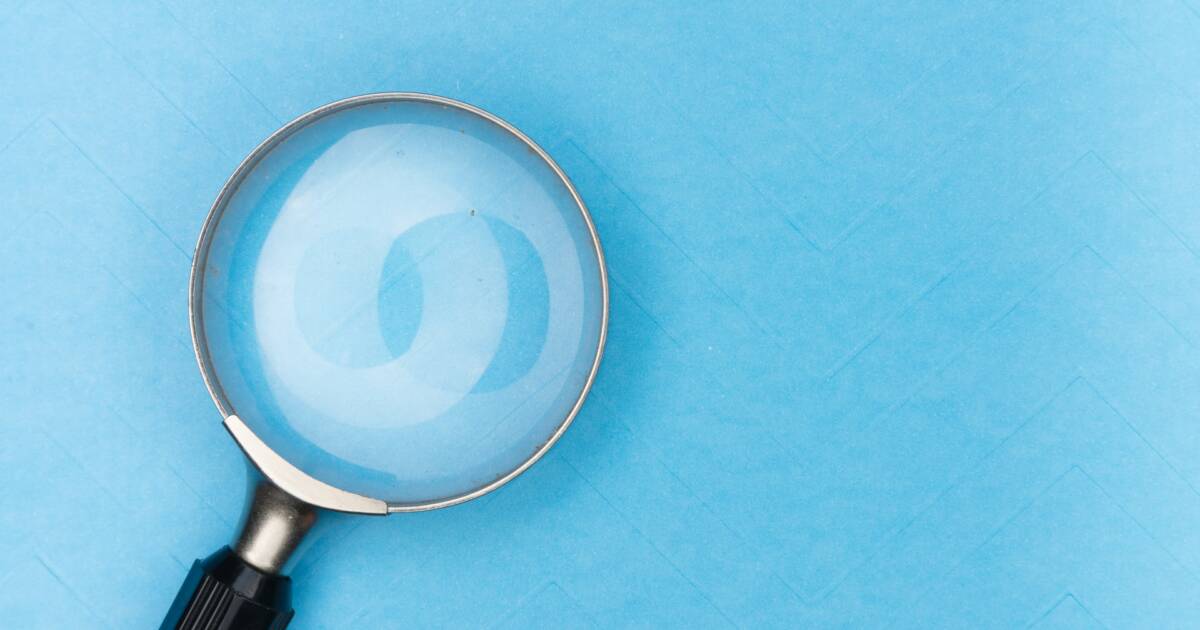 Joe Biden has had a bad couple of months, but the Republicans have had a very bad week themselves. Late-breaking news is that the results of the Arizona Senate’s forensic recount of Maricopa County are in and they affirm that Donald Trump lost the state… by more than previously believed.

The Arizona Republic reports that Cyber Ninjas, the lead contractor for the audit, has compiled a three-volume report that found that Joe Biden won the election by about 360 votes more than previous counts. The audit also found that Democrat Mark Kelly won the Senate election in Maricopa.

The Cyber Ninjas report is scheduled to be presented to the Senate on Friday. It took five months and an estimated $150,000 for Arizona voters to hear that the county’s official vote tally was essentially correct.

Further bad news for Republicans is that the January 6 committee has issued its first subpoenas. CNN reports that the four subpoenas were issued to former Trump chief of staff Mark Meadows, former deputy chief of staff Dan Scavino, former adviser Steve Bannon, and Kash Patel, a former chief of staff to then-acting Secretary of Defense Christopher Miller. The subpoenas are for private depositions and written records and are due by October 7.

During the Trump Administration, officials were protected from congressional subpoenas by Trump’s claims of executive privilege. Those claims no longer apply since Donald Trump is no longer president.

The subpoenas are a hint of things to come. There might eventually be public testimony from the people who have been named so far and we can also expect more subpoenas for other Trump Administration officials in the near future. Donald Trump himself might even be subpoenaed before the show is over.

I’m not in favor of criminalizing policy, but that is not what is happening here. Instead, Republicans have been politicizing crime. The party has spent the past year papering over Donald Trump’s attempt to steal the election, which court documents this week showed was based on a lie, and the subsequent attempt by his supporters to storm the Capitol and stop Congress from certifying the Electoral College vote.

As I’ve said since January 6, we need a thorough investigation not only of the events of January 6 but of the entire post-election period. Where crimes were committed, those individuals need to be prosecuted.

The Arizona recount is an example of the hold that Donald Trump had on some members of the Republican Party… and continues to have until this day. Senate Republicans in the state would probably not have spent the time and money on another recount unless they really believed the claims about election fraud.

However, in the end, believing the Trumps only resulted in embarrassment along with wasted time and money. The kicker is that I’ll bet that a great many Republicans still won’t believe the results of the audit that they paid for. They’ll prefer to keep believing the Big Lie about widespread election fraud.

The conspiracy net will have to be cast a little wider to include the Cyber Ninjas.