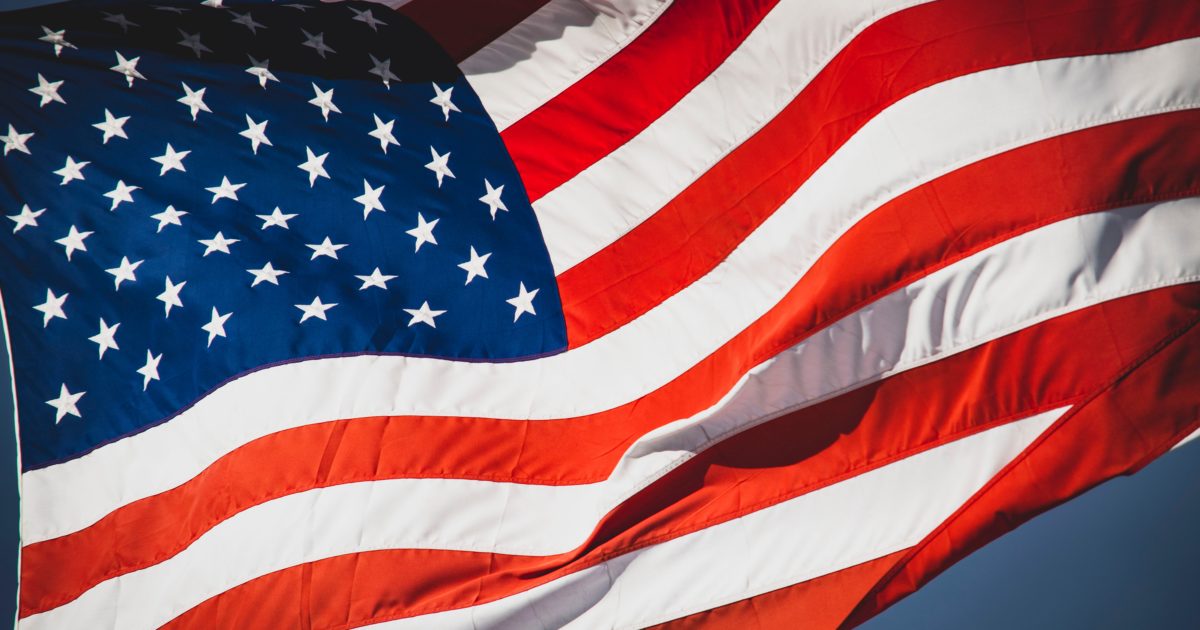 Have you ever considered running for office?

There is a constant need for men and women to serve in elected office in the United States.

After all, representation in government is one of the core tenets of our free society. So let’s take a look at what makes a good candidate, the different offices to consider, and five tips to help you in your decision to run for office.

Before taking on the task of running for office, it would be wise to get involved with your preferred political party locally if you have not done so already. This will help establish a network of like-minded activists who will likely be your best advocates and volunteers.

Getting involved will tell your Party officials that you care about the issues not just because you are running for office and will likely also provide valuable insight into who may be considering seeking the same office.

It is also a great idea to volunteer or intern with a campaign so that you can get an up-close view of what campaigning looks like and learn from the successes and failures of other campaigns.

The most well-known elected positions are the most daunting as they require statewide name recognition and the kind of money that most of us simply do not have.

When many people think of politics they think of the president, U.S. Senate, or U.S. House of Representatives. But those are not the only positions out there, and in fact you may be able to make a big difference on a smaller stage, like on the local school board, city council, or in the state legislature.

The structure of state governments are similar to the federal government in that they all have a bicameral legislature made up of a House and a Senate, which write and pass all state laws.

In comparison to Congress, these districts are a lot smaller and require much less money to be competitive. You will only need name recognition in the district that you are seeking election which may encompass all or part of your city, county, or town.

However, winning a smaller election is no easy task either. It will take a lot of hard work and a decent amount of money. A campaign for State Senate is almost always going to be a bigger hill to climb when compared to state representative due to the difference in district sizes.

Other offices to consider include but are not limited to city council, county commissioner, and school board.

One of the unflattering realities of becoming a candidate is something called “opposition research.” This could come in the form of the opposition simply googling your name, combing through your social media, or even hiring a political firm or private investigator to dig up dirt to tarnish your reputation.

For this reason, it would be prudent to take precautions. One of the easiest ways to avoid past comments or actions hurting your campaign is to limit the visibility of your social media accounts so that you won’t have to comb through every single thing you have ever posted.

For Instagram and Twitter, consider making your profile “private” until you can be certain that you’ve edited or removed anything that could be used against your or taken out of context.

Money talks in politics because it is the means by which your message can be communicated. Mailers, TV, radio, voter data- all these things cost money. While being independently wealthy is certainly a great advantage, an ability to fundraise can make up for a lack of self-funding.

Before making the decision to run for office, look up how much other candidates for the same position have raised. You can do this through your state’s ethics website. This will give you a ballpark estimate of the funds it may take to succeed. Another good resource for this is opensecrets.org which also maintains campaign finance records.

Before making your decision, make a list of all your friends, family, and colleagues that you believe would contribute to your campaign if asked. This will give you an idea of your fundraising potential and how much you can expect to spend of your own money via candidate loans.

Here is the minimum you can expect to spend to be competitive in the election:

Money is just one variable in the algorithm for your campaign’s success. Your message, work ethic, and efficiency can overcome a well-funded opponent as we have seen before from time to time.

For example, Congressman Dan Crenshaw (R-TX) defeated an extremely well-funded opponent in 2018 despite her spending millions of her own money only to come in third despite out-spending him by at least 60-to-1.

But you don’t have to be a Navy SEAL with an eye-patch to overcome a funding deficit. In August of 2020, political heavyweight Lacy Clay was defeated in the Democrat primary by a little-known challenger named Cori Bush in Missouri’s 1st congressional district. This is an example of a heavily partisan district in which winning the primary virtually wins the general election.

If you are willing to knock the doors, raise the money, and put in the effort to win then by all means, help us continue the great American experiment! In the age of COVID-19, be sure to either wear a mask and/or stand at least six feet from the door to demonstrate your respect for personal space.