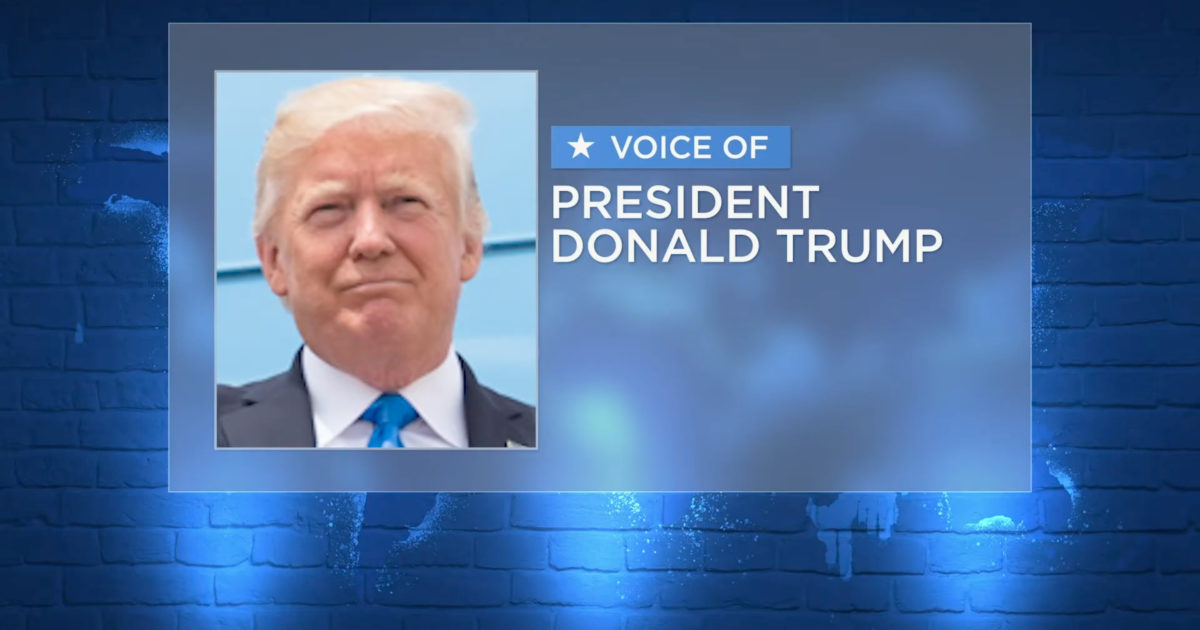 President Trump condemned the baseless attack by The Atlantic over the weekend and the Biden’s campaigns embrace of the lie, Buck Sexton reported on Monday.

The president hit back at the Biden campaign after they turned the smear into a television ad. Trump called Biden “a pathetic human being for allowing that to happen.”

Sexton argued that Trump respects the military and the liberal media figures levying the accusation are “projecting” their own “disdain for the military.”