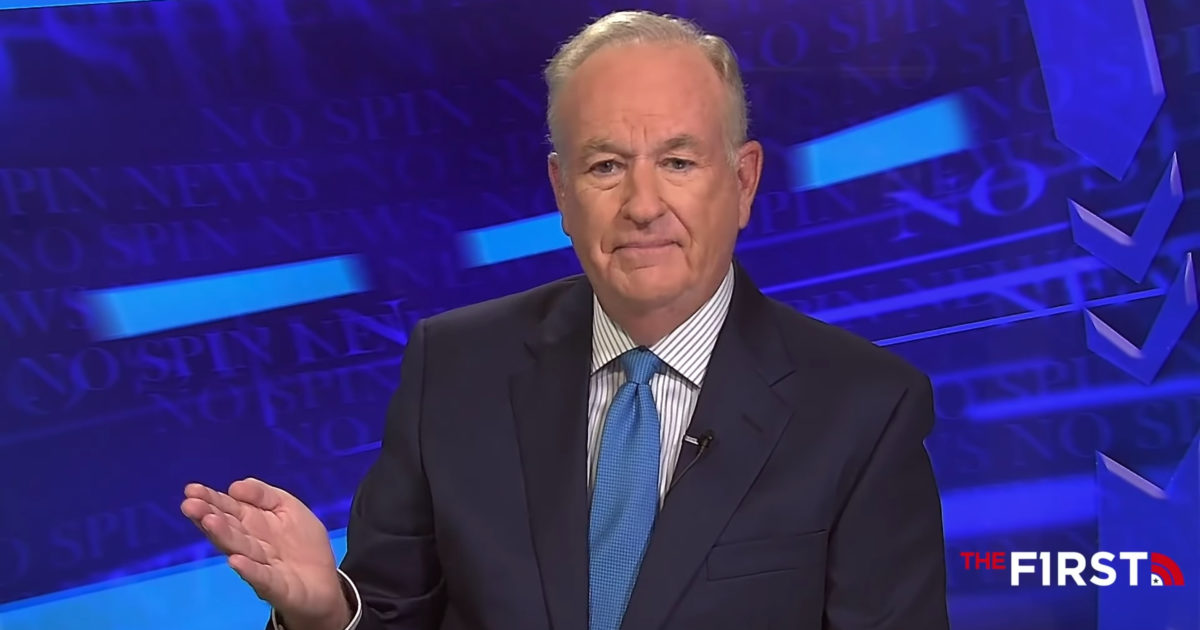 Bill O’Reilly on Tuesday debunked the Democrat Party’s claim that Joe Biden would be a president that would “unite” the American people.

As the Democrat National Convention played out, O’Reilly made a compelling case against the now-official Democrat presidential nominee and his increasingly radical agenda.

Gun control, defunding the police, abortion-on-demand were just a few issues Bill named saying, “Any of that gonna bring people together?”