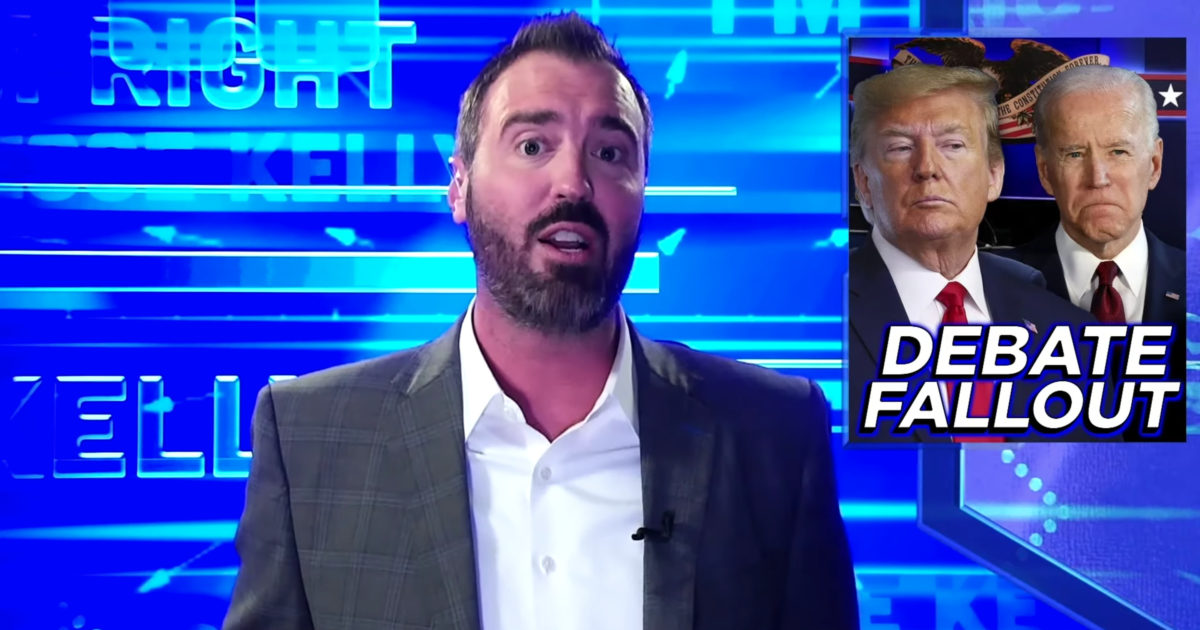 Jesse Kelly is concerned about the eventual response from the right as a result of perpetual violence from groups like BLM and Antifa which continues to be tolerated by the political class.

He indicted those responsible saying, “You allow leftist bullies to tear through American cities like this – murder and assault Trump supporters like this, burn things down – you step back and allow that for too long, don’t think that you’re the only power around.”

Kelly also denounced the media’s latest line of attack on Trump by insinuating he is a white supremacist despite his constant denunciation of the ideology.