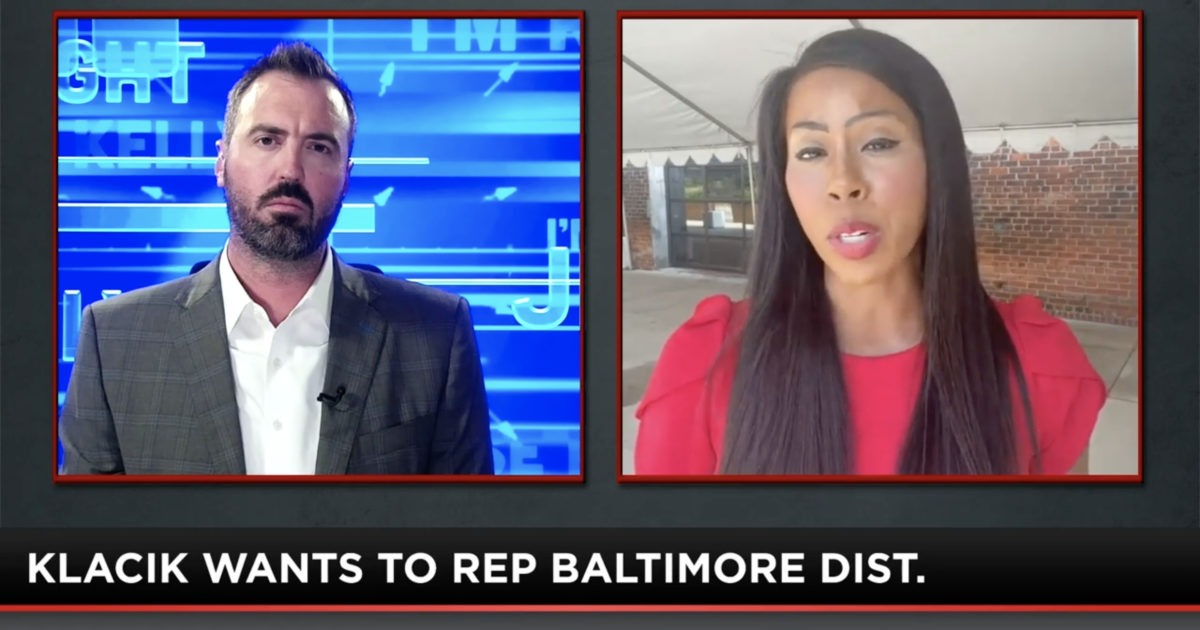 Kim Klacik joined Jesse Kelly this week, telling him how corrupt and incompetent Democrats have run Baltimore, Maryland into the ground for more than five decades.

Klacik made history earlier this month with the most-watched congressional campaign ad of all-time. She shared how she plans to become the first Republican to be elected to Maryland’s 7th congressional district.

She revealed how she approaches voters in the dark blue district and it is reminiscent of President Trump’s 2016 pitch to black voters when he said, “What do you have to lose?”