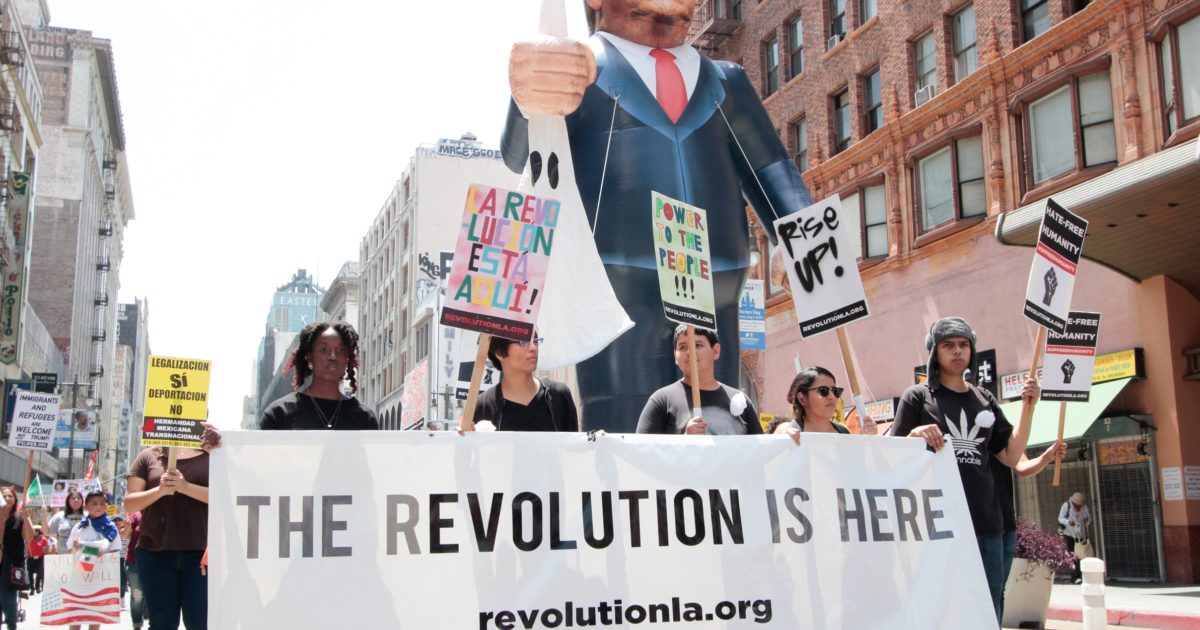 Dana Loesch posed an important question on her show Tuesday about the recent unrest that’s gripped the nation: “Is it even a protest anymore? Or is it a revolution wrapped in a veneer of a protest?”

She cut through the political rhetoric to say the rioting and destruction is much more indicative of a revolution than a protest despite the mainstream media’s obsession with the term “protesters.”

That is why, she said, “they’re going after part of our social contract which is the serving and protecting part.”

The very foundation of America is that “men and women are made to be free,” Dana said. “That is what is under attack.”

“Protests are ways to correct injustices… It’s not a protest, it’s a revolution.”