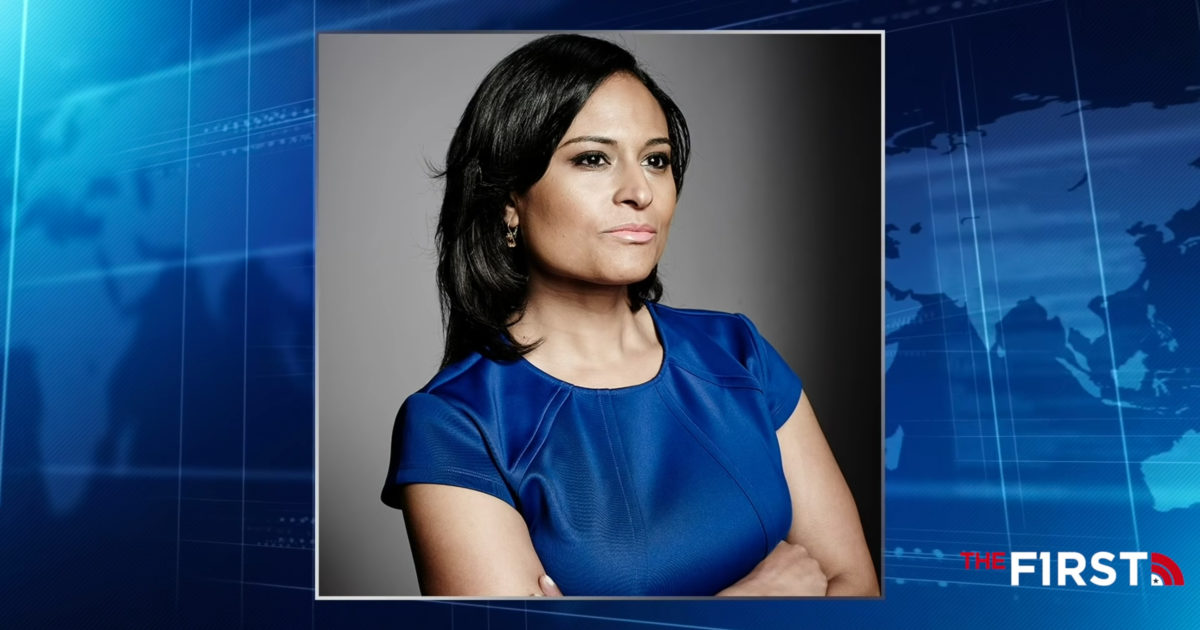 President Donald Trump and Democrat nominee Joe Biden will meet on stage for the second and likely final time this Thursday in a debate hosted by NBC and moderated by Kristen Welker, Bill O’Reilly reported on Monday.

“Her family has given tens of thousands of dollars to Democratic candidates. So, Kristen Welker is a liberal Democrat,” O’Reilly said which obviously presents the perception of bias but NBC does not have anyone who would not fit the same profile, he explained

Bill also outlined the debate topics of which at least three are “losers” for the president while the other three are somewhat vague.