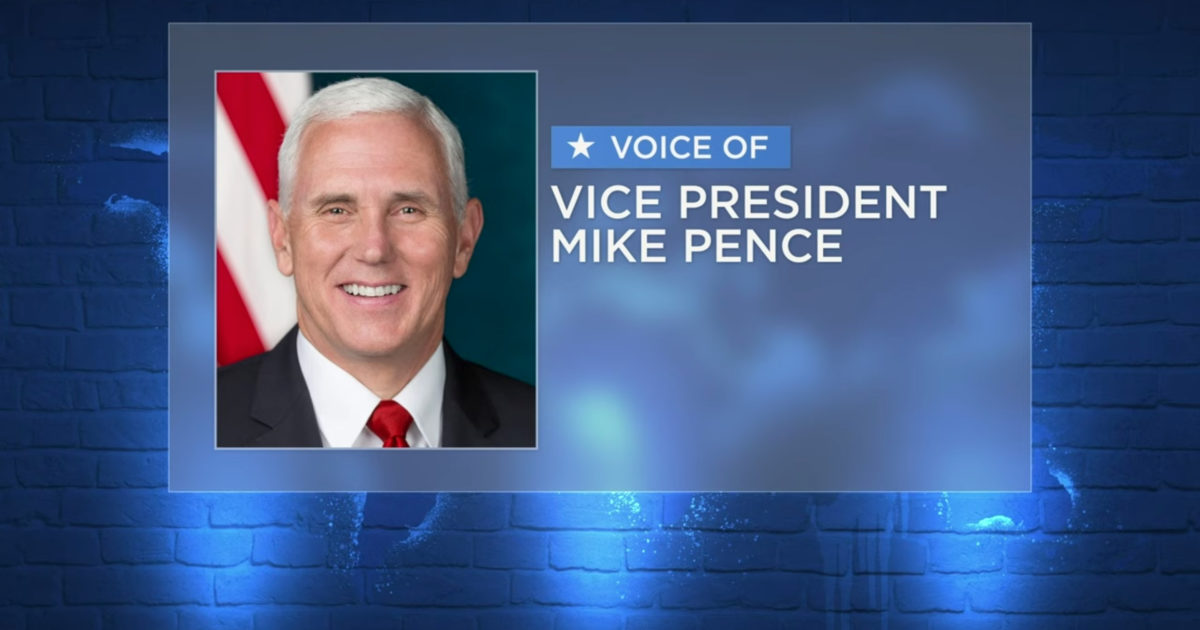 Buck Sexton on Thursday highlighted Vice President Mike Pence’s “dismantling” of Senator Kamala Harris’ record as a prosecutor in California when he said in part,

Sexton added that, despite claims that Pence “steamrolled” Harris and the moderator Susan Page, she still spoke more than he did.

Listen to the brutal takedown for yourself below!