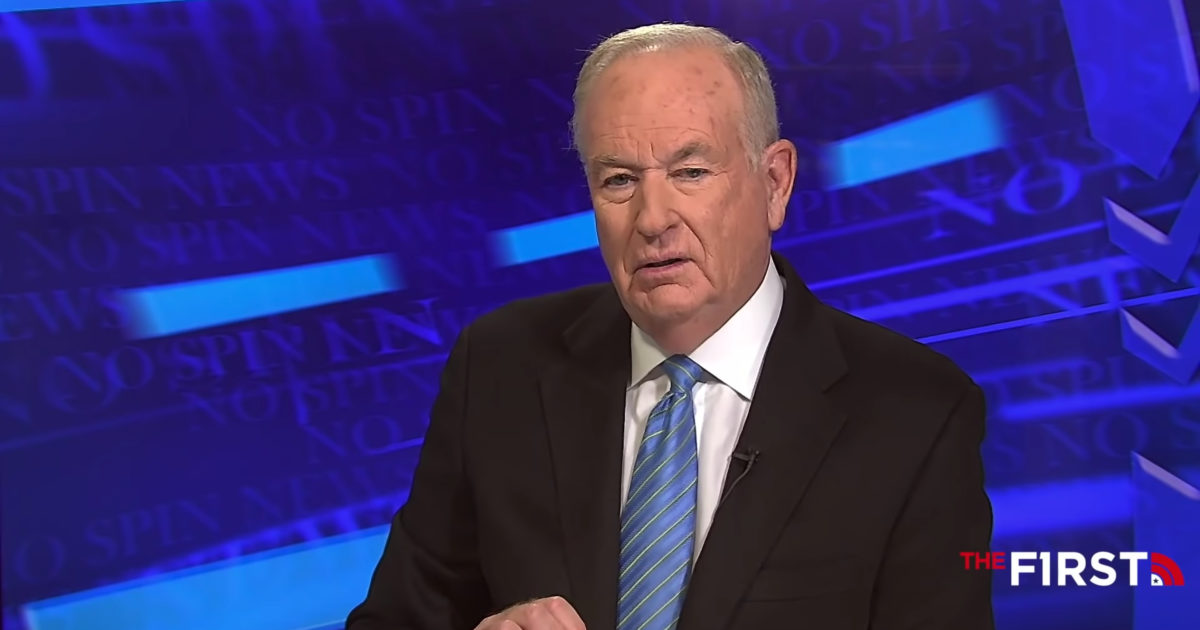 Not be confused with absentee voting, Bill said mail-in voting often does not require anyone to request the ballot which opens it up to all kinds of fraud.

O’Reilly reported that 27 states are pushing forward with mail-in voting and provided a laundry list of countries who have banned the practice.