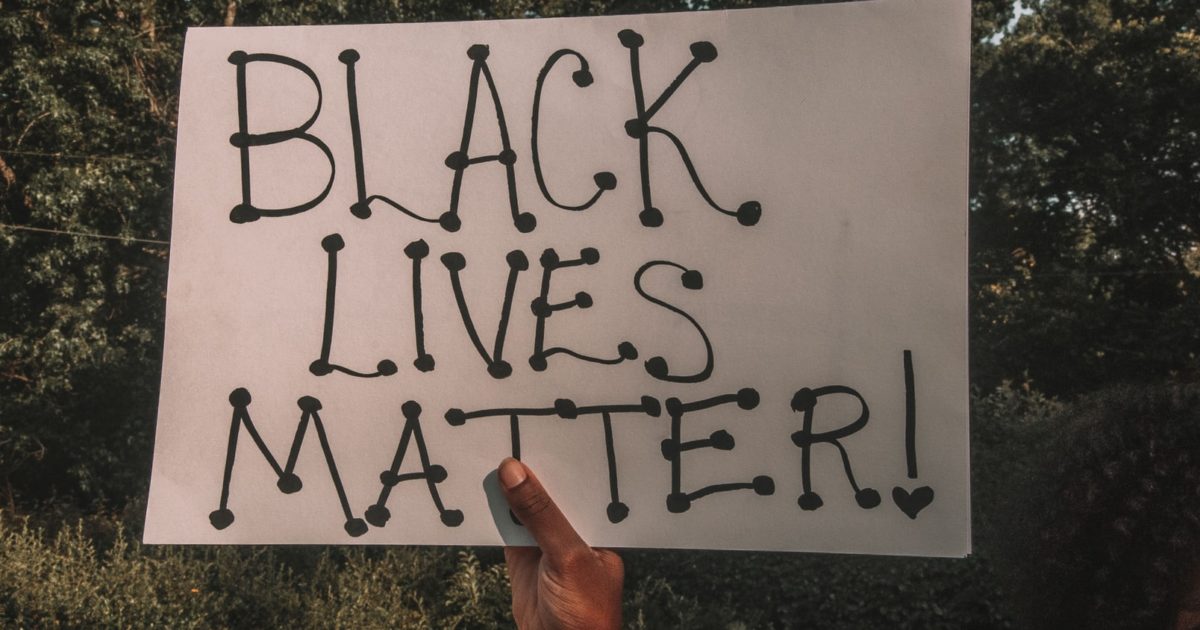 Buck Sexton on Wednesday played the audio of President Trump rebuking a CBS reporter after she asked a race-baiting question which the president called “terrible.”

Catherine Herridge can be heard asking, “Why are African-Americans still dying at the hands of law enforcement in this country?”

Buck said the facts support the president’s claim, adding that “the truth is the truth” and we need to repeat it until the leftist narrative is defeated.