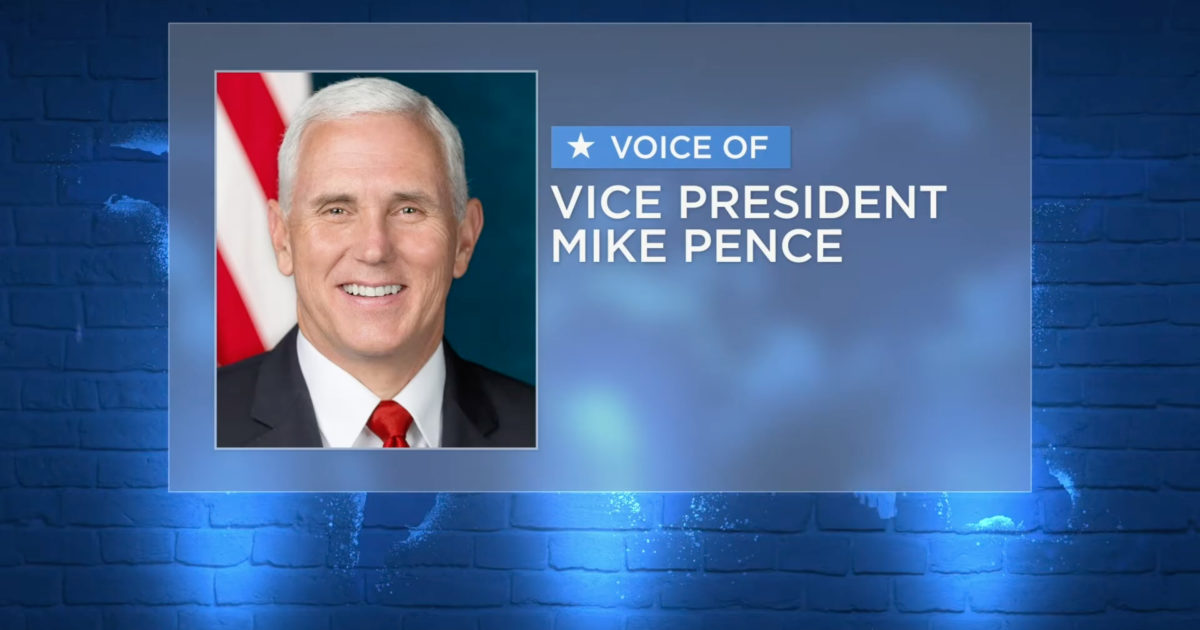 Buck Sexton announced on Tuesday that President Trump appears to have enough votes to get his Supreme Court nominee approved by the U.S. Senate.

He played the words of Vice President Mike Pence saying that the president feels a sense of duty to the constitution to make his nomination and that historical precedent is clearly on his side.

Even Mitt Romney cannot deny that there is no real argument against President Trump putting forth his nominee, Sexton argued.

Buck also pointed out the great irony of the opposition: “Democrats were on the opposing side of the table in 2016!”