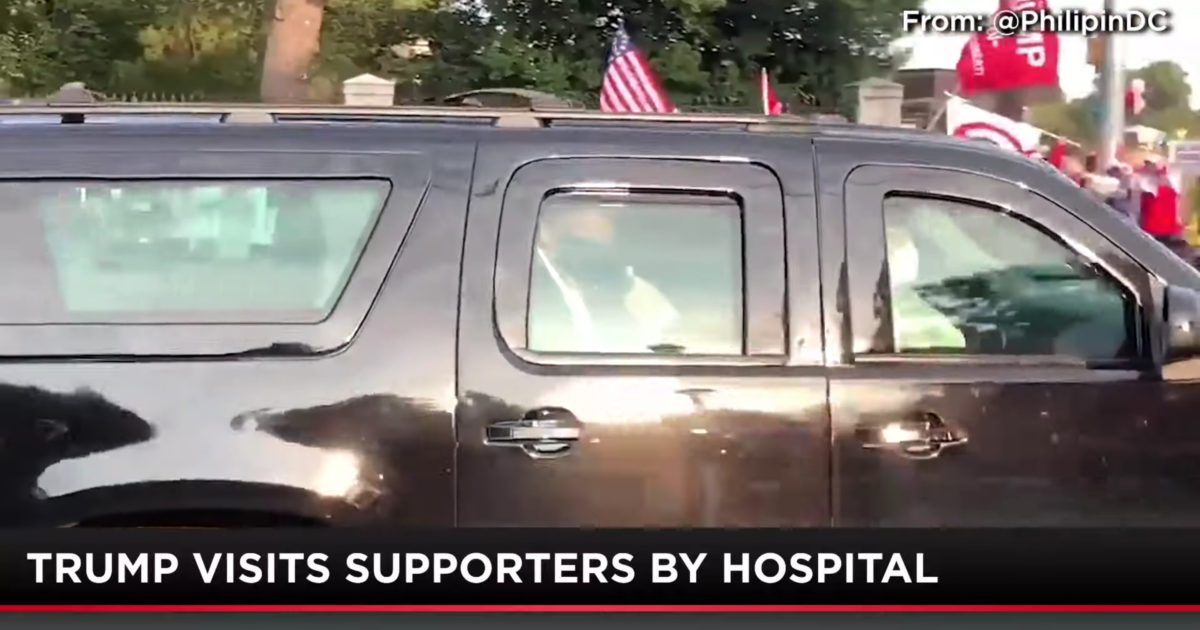 Jesse Kelly on Monday dismissed the drama surrounding President Trump’s COVID-19 diagnosis before playing the video of his much-discussed drive-by.

“We don’t treat the coronavirus like the Black Plague!”