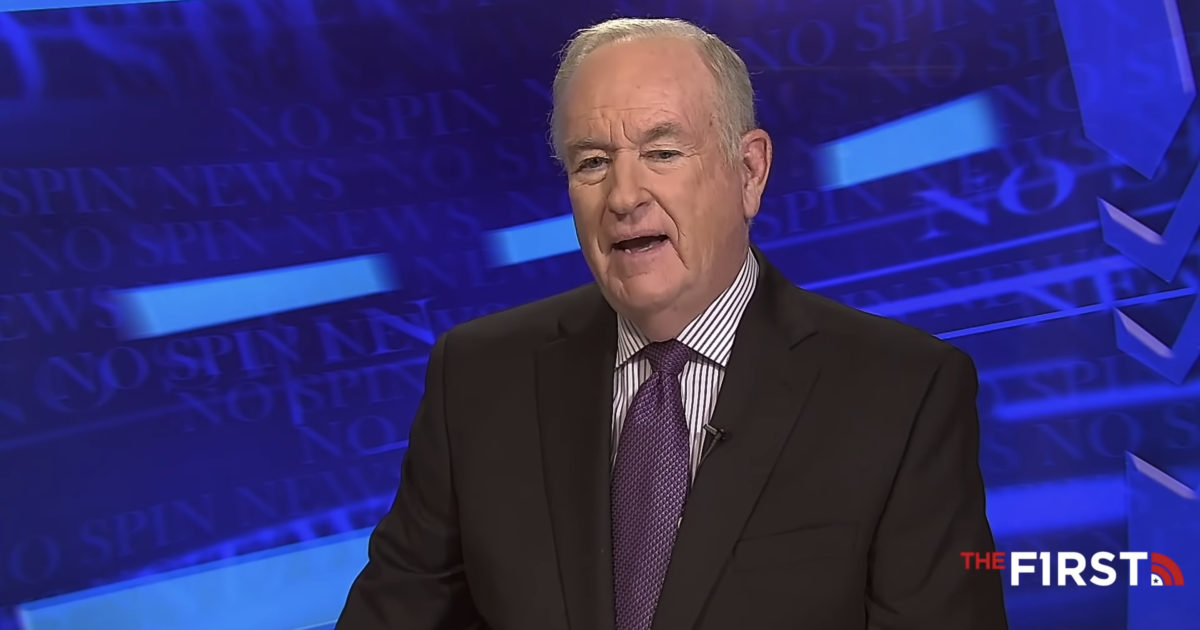 There is a “huge deception” being perpetrated on the American people by the Biden-Harris ticket, Bill O’Reilly proclaimed on his show this week. Some basic economics puts the Democrat duo’s claim of not raising taxes on “anyone making less than 400K” to shame, he said.

O’Reilly explained that not only would any “Green New Deal” or variation of it necessitate massive tax increases but the taxes they openly admit to raising on “the rich” will inevitably come back to haunt the rest of us.