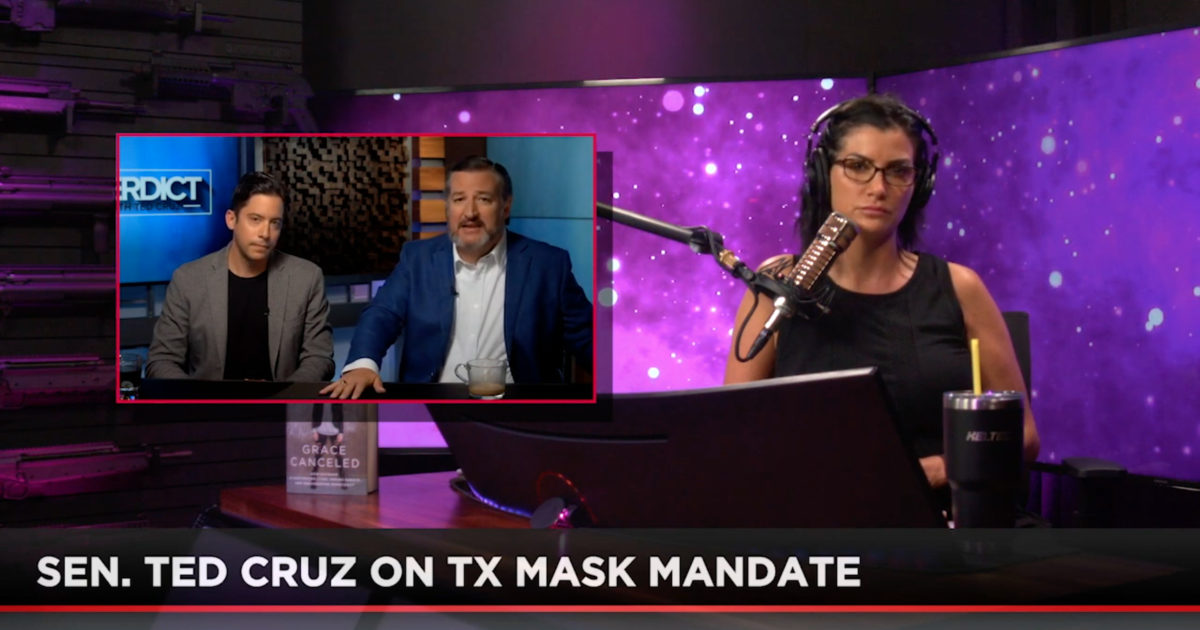 Unless you were living under a rock yesterday, chances are you saw the “viral” story about U.S. Senator Ted Cruz going mask-less on an American Airlines flight which the liberal media turned into the scandal of the day.

Dana Loesch kicked off her interview with Sen. Cruz Wednesday by asking him what the big fuss was about and he set the record straight. Cruz explained that it was simply a matter of a Democratic Congressional Campaign Committee (DCCC) staffer taking the situation out of context.

“It’s awfully hard to get coffee in your mouth with a mask on,” Cruz explained.