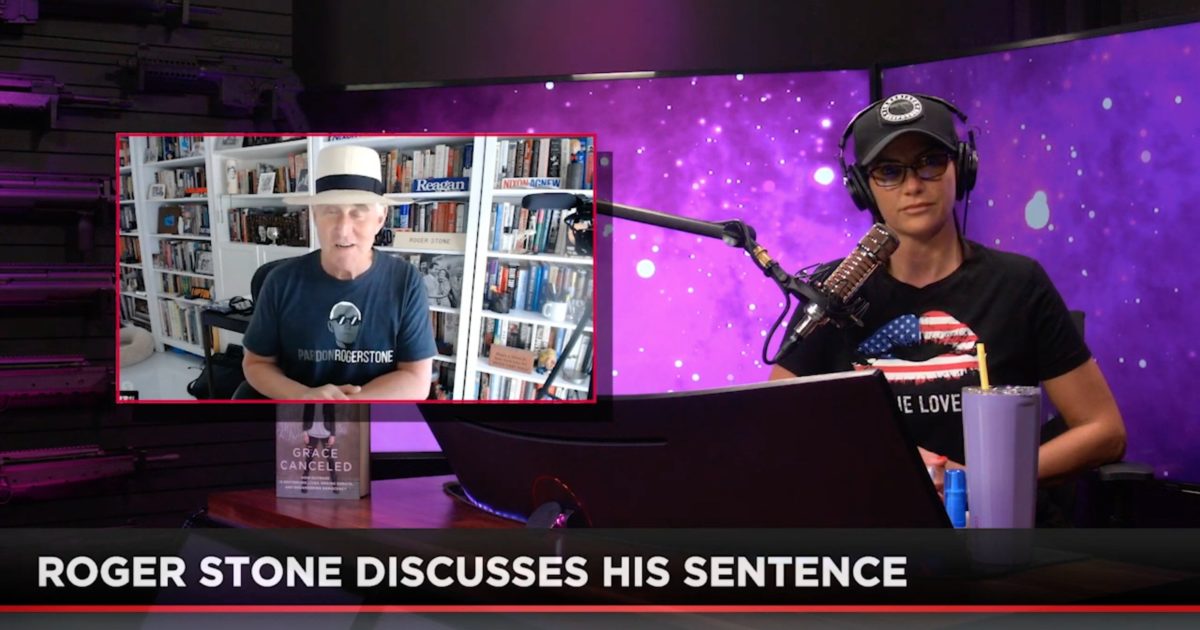 Dana Loesch interviewed former Trump adviser Roger Stone Wednesday on the years-long, largely-baseless prosecution against him. And he gave new information and updates on his fight for freedom.

“Well, I actually feel relatively good because I have put my full faith in Jesus Christ,” he told Dana on her show Tuesday.

The former Trump adviser told Dana that prosecutors threw everything at him with the goal of getting Stone to lie about one or more of his phone conversations with the president during the 2016 election.

“They want me to lie, I’m not going to lie so end of story,” Stone said of his thinking at the time adding that he “has no regrets whatsoever, none.”

They also discussed the likelihood of a pardon from President Trump.