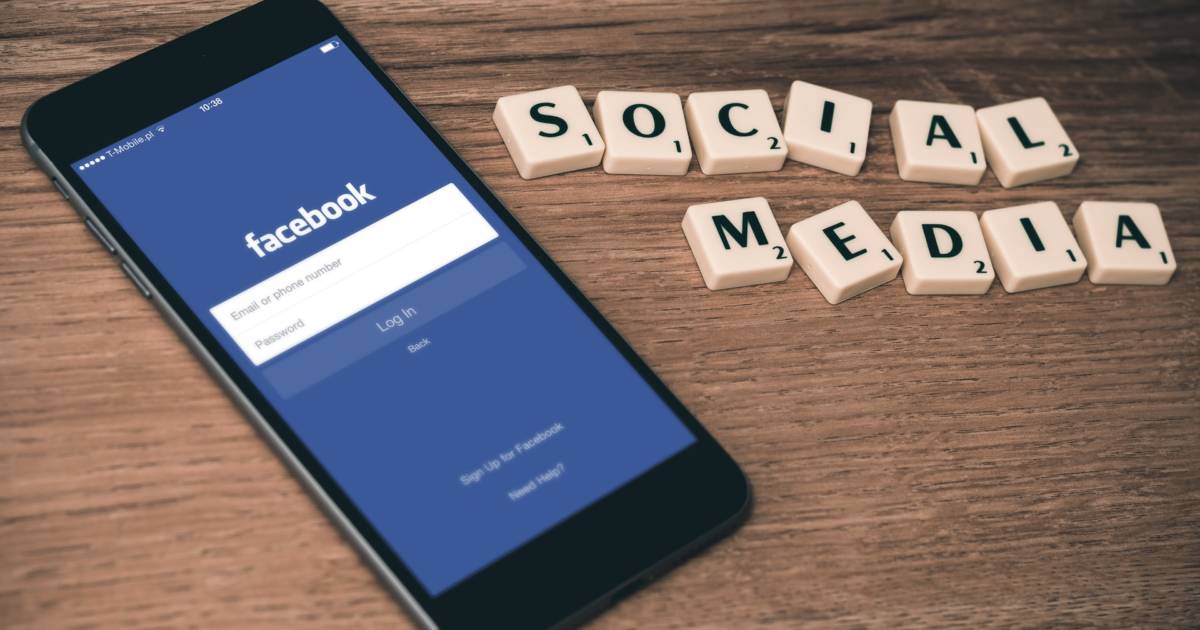 “Cancel culture” is an amorphous term that means something different to different people. Gov. Andrew Cuomo (D-N.Y.) claims to be a victim of “cancel culture” because he is attacked politically for sexual harassment while Donald Trump says that he was wrongly kicked off social media. Not all claims of being canceled are unjust, however, and the Dictionary.com definition is about as good a definition of “cancel culture” as I’ve seen:

Cancel culture refers to the popular practice of withdrawing support for (canceling) public figures and companies after they have done or said something considered objectionable or offensive. Cancel culture is generally discussed as being performed on social media in the form of group shaming.

In other words, “cancel culture” amounts to an informal boycott or shaming of people or companies that have offended social media users in some way. The term had its origins in the politically correct virtual mobs that attacked people for racist or homophobic comments, but as I’ve pointed out before, the right has a long list of people and organizations that it has tried to cancel as well.

This all came to a head yesterday when Facebook’s Oversight Board upheld the company’s January 7 decision to restrict Trump’s access to Facebook and Instagram. However, in what amounted to a split decision, the board also said that “it was not appropriate for Facebook to impose the indeterminate and standardless penalty of indefinite suspension” and called on Facebook to “review this matter to determine and justify a proportionate response that is consistent with the rules that are applied to other users of its platform” within six months.

The board noted, “Facebook’s normal penalties include removing the violating content, imposing a time-bound period of suspension, or permanently disabling the page and account” and made “policy recommendations for Facebook to implement in developing clear, necessary, and proportionate policies that promote public safety and respect freedom of expression.” (Read the full decision here.)

The reaction to the board’s decision not to recommend the immediate reinstatement of Donald Trump was greeted with wailing, gnashing of teeth, rending of garments, and tweeting – lots of tweeting – by Republicans.

Jim Jordan (R-Ohio) responded by tweeting “Break them up,” a sentiment echoed by Lauren Boebert (R-Col.), who also predicted that the move would lead to a Republican congressional majority in 2022. But if I had a nickel for every time that I heard someone predict that something that angers the base would lead to a Republican victory… well, I’d have a lot of nickels, the Republicans would already have a majority, and Donald Trump would not be rage-faux-tweeting from Mar-a-Lago.

It was Tom Cotton (R-Ark.) who really took the cake by calling the Facebook Oversight Board “Orwellian.” Cotton might want to reread “1984” because it was not a corporation or a review board that Orwell feared. It was an all-powerful totalitarian government, a government like the one that would have the power to overturn the decisions of private companies because it doesn’t like how they do business even though no law was broken.

It is the Tom Cottons, Jim Jordans, and Lauren Boeberts of Congress who are trying to create an Orwellian world in which private companies cannot cross The Party or its Leader. The result of their drive to protect Donald Trump’s presumed right to access private social media platforms would result in a massive expansion of government and loss of First Amendment rights by internet companies. Social media companies have the constitutional right to freedom of association, which involves setting their own community guidelines and standards.

Republicans have long been accused of being fascists and like “racist,” the word has lost much of its meaning. However, if we consider the Merriam-Webster definition of “fascism,” the shoe seems to increasingly fit stated aims of the new Republicans, if not their results:

a political philosophy, movement, or regime (such as that of the Fascisti) that exalts nation and often race above the individual and that stands for a centralized autocratic government headed by a dictatorial leader, severe economic and social regimentation, and forcible suppression of opposition

Freedom involves the right of people and companies to say things we disagree with and do things that we disapprove of. When the government expands its powers to control people who do things that we don’t like, we lose a bit of freedom ourselves.

Imagine a sliding scale with “government” at one end and “freedom” at the other. You cannot expand government without diminishing freedom because one comes at the expense of the other. Even if you approve of the growth of government, you lose some freedom as well.

In the case of the Republican cancellation of social media, the threats are all the more nonsensical because Republicans are a minority party. This is due in no small part to behavior very similar to the way that they are acting now in trying to force their minority views on the rest of the country.

Even if Republicans had the political power to break up Big Tech (and there is bipartisan support for breaking up the internet giants), they do not have the power to remake it in their own image. A reformed social media sector would probably be something that Republicans like less than what we have today since Democrats control both the presidency and Congress.

Personally, I support Facebook’s decision to permanently ban Donald Trump. I know other people who have had their accounts “disappeared” for much less. I wholeheartedly support Facebook’s right to make and enforce its own rules in a way that it sees fit.

On the other hand, I also agree with the board’s recommendation that Facebook needs to be more transparent, consistent, and proportionate in its penalties. I’ve written about my own troubles with Facebook and often it isn’t clear what rule has been violated or how to appeal Facebook’s decisions. The fact that the board’s case number was 2021-001-FB-FBR indicates that the oversight board does not get used much and that normal users don’t get the second-guessing that high-profile people like disgraced former presidents do.

If Republicans want to get Facebook users on their side, they should take up the mantle of equal protection under Facebook’s community standards. People should know what rule they are accused of violating and be allowed to present an explanation or defense. A statute of limitations on offensive posts would also be a good change that would help to prevent people from being banned for something they posted months or years ago.

I’m tempted to say Republicans need to decide whether they want to be a party of constitutional conservatives or a party of Trump followers, because they can’t be both. I won’t say it, however, because it is increasingly obvious that the choice has been made.