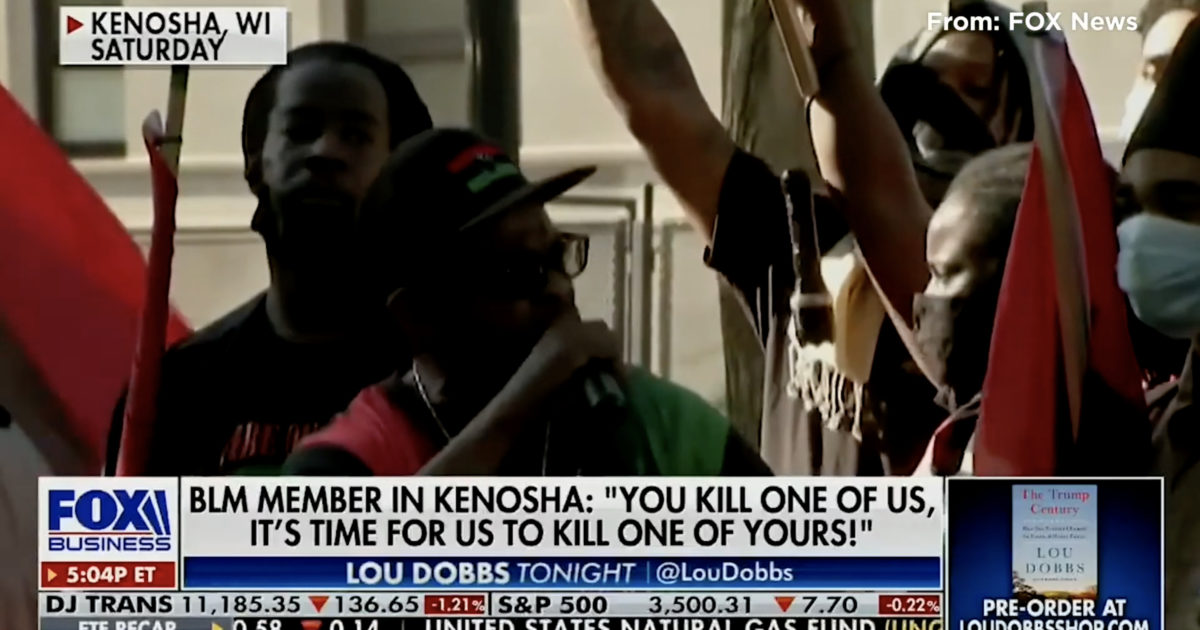 Buck Sexton laid the blame for recent rioting across America squarely at the feet of Democrats on his show Tuesday, arguing that their “America is racist” narrative has directly contributed to the violence.

Sexton said that Chicago Police are investigating reports that thirty-six gangs have made a “shoot-on-sight” pact for any officer drawing their weapon on any suspect.

Buck knows who is largely at fault:

“Hm, maybe it’s because one of the two major political parties has been on a jihad to convince people that police are murdering unarmed black people at a breath-taking pace!”