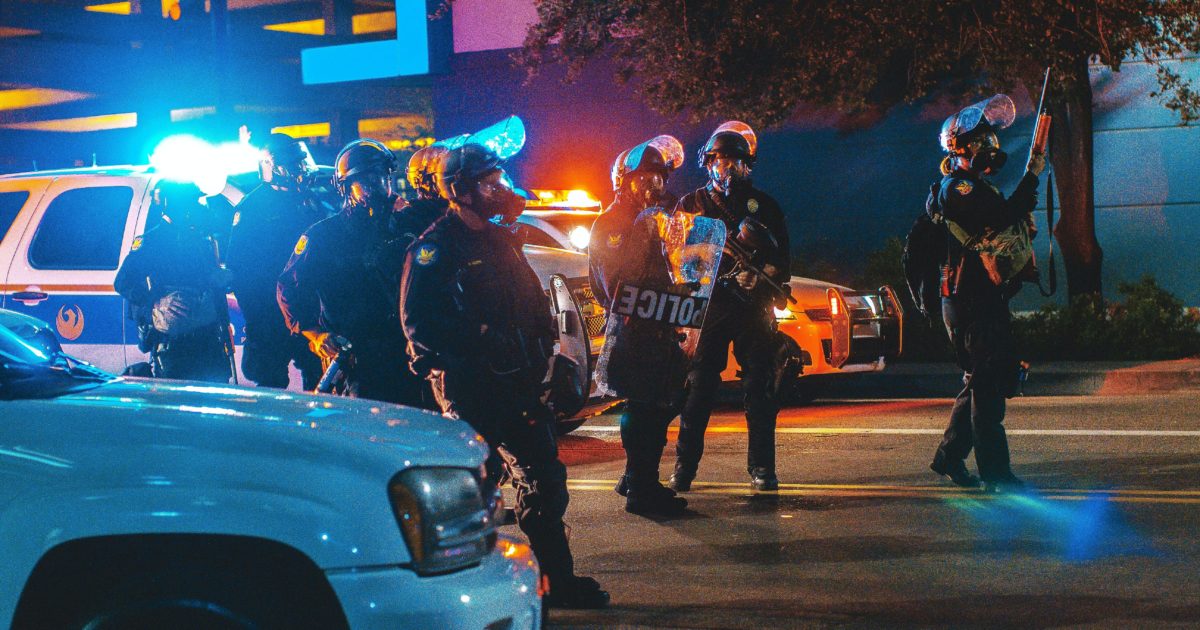 Dana Loesch called out Kenosha Sheriff David Beck on Thursday for his “moronic” comments during two back-to-back press conferences in which he confessed that he could not stop all the looting also while resisting calls to deputize citizens.

Dana pointed out the circular logic of ceding the streets to the rioters while hoping to avoid situations like the citizen-involved shooting of three rioters. Dana quipped, “The situation like the one you created?”

Loesch rebuked the Sheriff for blaming armed citizens defending businesses for the violence saying, “I would think the creation of confrontation is coming from the people setting fires and doing the looting!”