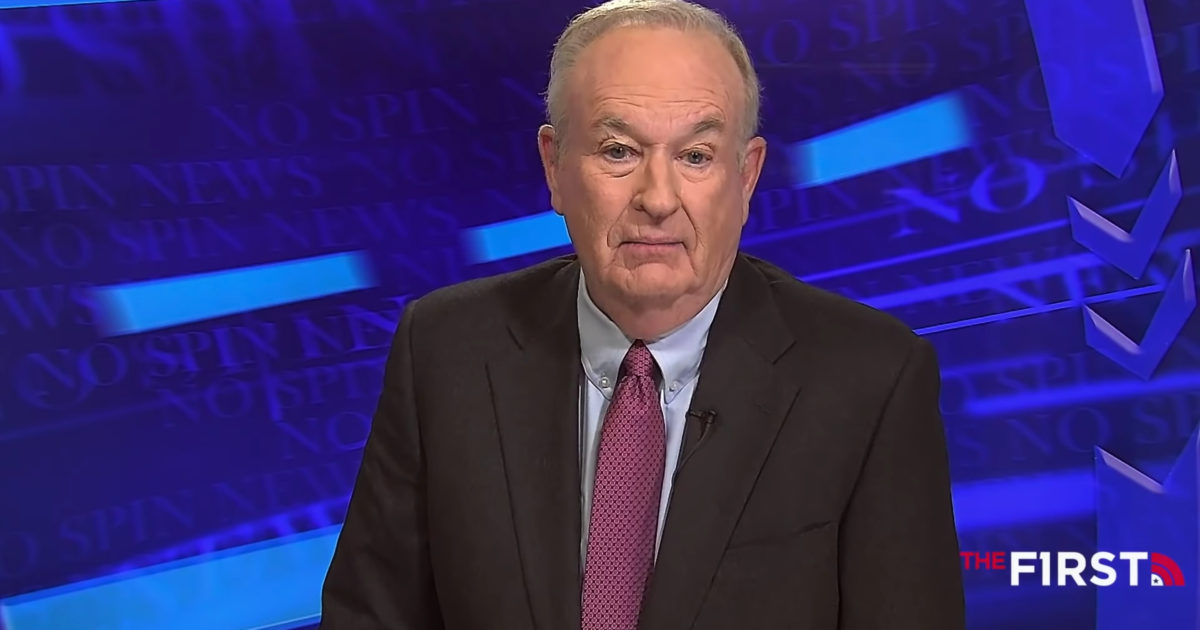 Bill O’Reilly showed footage on Thursday from Joe Biden’s rally in Georgia this week in which he attacked “Texan” as he tried to rally support for Democrat U.S. Senate candidates Jon Ossoff & Raphael Warnock but “very few people showed up,” he said.

O’Reilly argued that Ossoff & Warnock are not “moderate in any way” and are too “radical left” to represent Georgia in the U.S. Senate.

“Perdue & Loeffler may not be the best candidates in the world but they won’t blow up the country, Warnock & Ossoff would.”