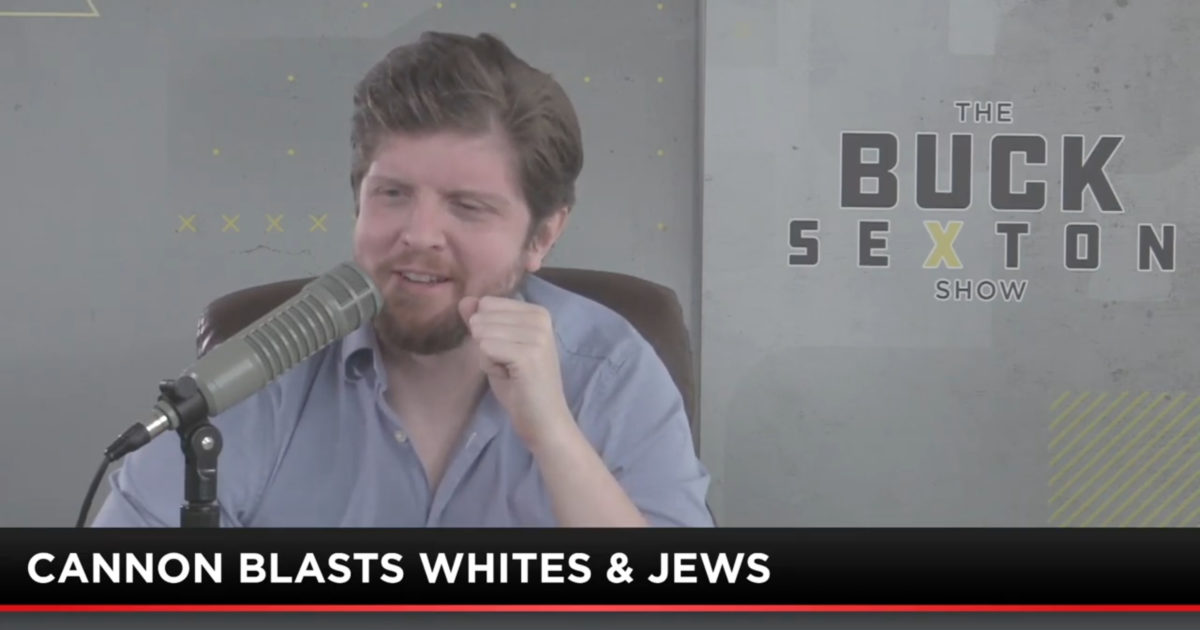 Nick Cannon may be regretting his decision to start a new podcast after recent comments led to ViacomCBS cutting ties with the public figure.

Buck Sexton on Wednesday highlighted the shameful remarks in which Cannon defended Louis Farrakhan and claimed that Jewish people run the world.

The Buck Sexton Show’s producer just so happens to be Jewish so the following humorous exchange ensued:

Buck: “One to ten, how anti-semitic do you find this?”

Producer Mark: “Around a ten.”

Buck: “It’s almost hard to follow what he thinks he’s saying… he seems to be saying that the real Jews are black. Is that where he’s going?”