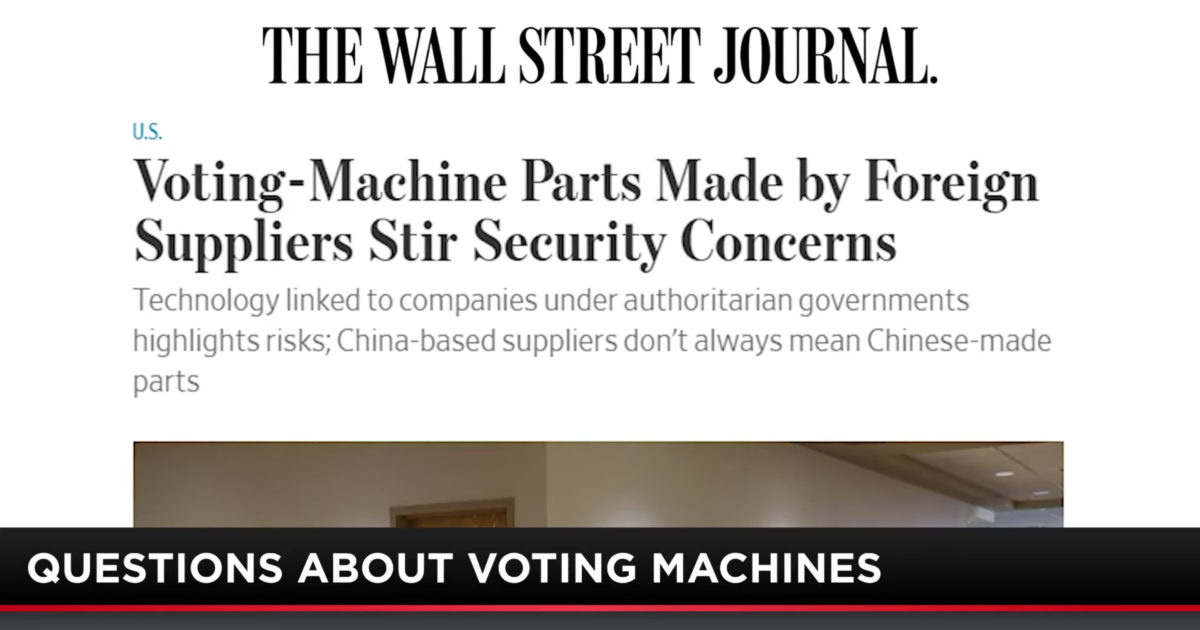 The left-wing media was very concerned about voting fraud… until Joe Biden was declared the projected winner of the presidential election, Mike Slater pointed out this week.

“I have never made a voter fraud claim that the left-wing media has not been making for the last two years,” he explained.

“Eight days before the election they’re like, ‘hey everyone, this is a huge, giant problem!’ After the election, ‘what voter fraud?'”