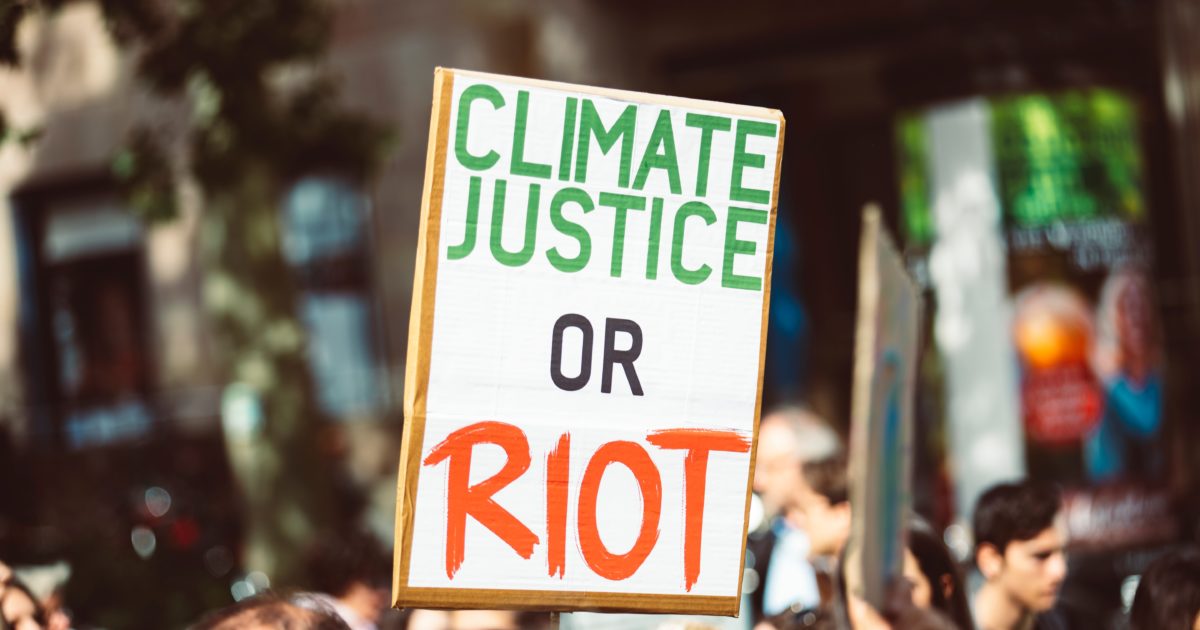 One or two lawmakers does not amount to “an extremist wing” and the rhetoric being cited pales in comparison to the violent attacks committed by leftist radicals, she explained.

“I really don’t give a crap about any of the outrage that the Left is pretending to have… we’re not buying into your outrage theatre.”