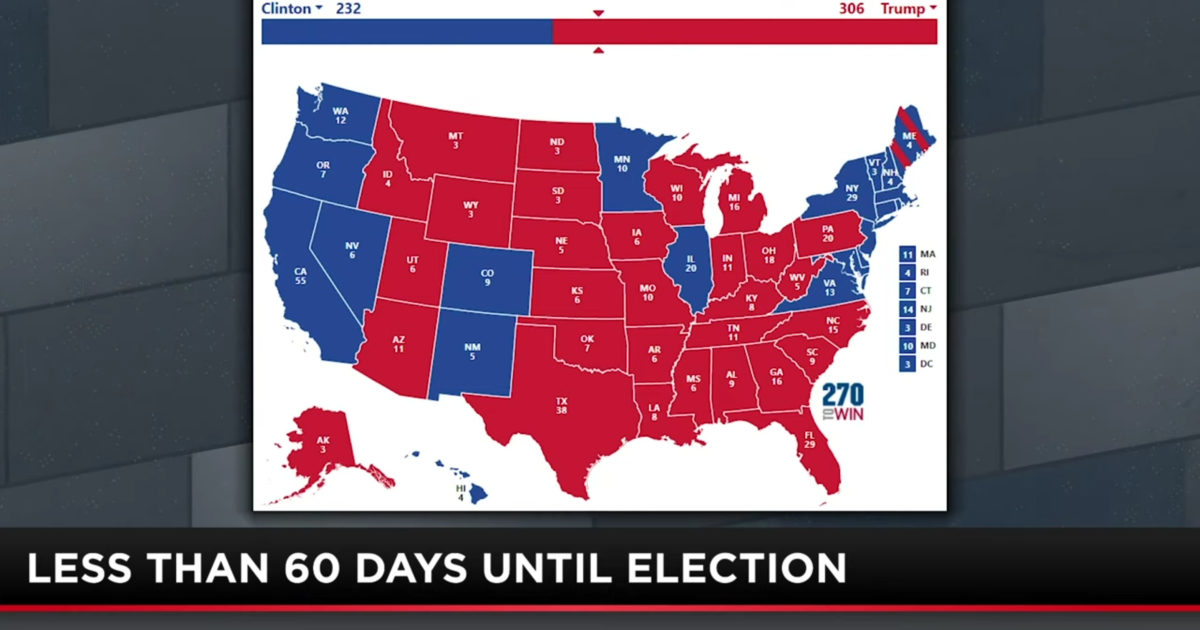 Beto O’Rourke’s premonition of a 2020 win for Joe Biden in the historically “red” state of Texas has gone up in smoke and his presidential hopes may have gone with it, Mike Slater said Wednesday.

But that does not mean it could not happen in the future, Slater cautioned saying, “If that happens, Republicans will never win the presidency again.”

He proved that point with the 2016 electoral map: President Trump won the election by 74 electoral college votes. Texas boasts the second-most votes with 38 that alone is enough to swing the election.