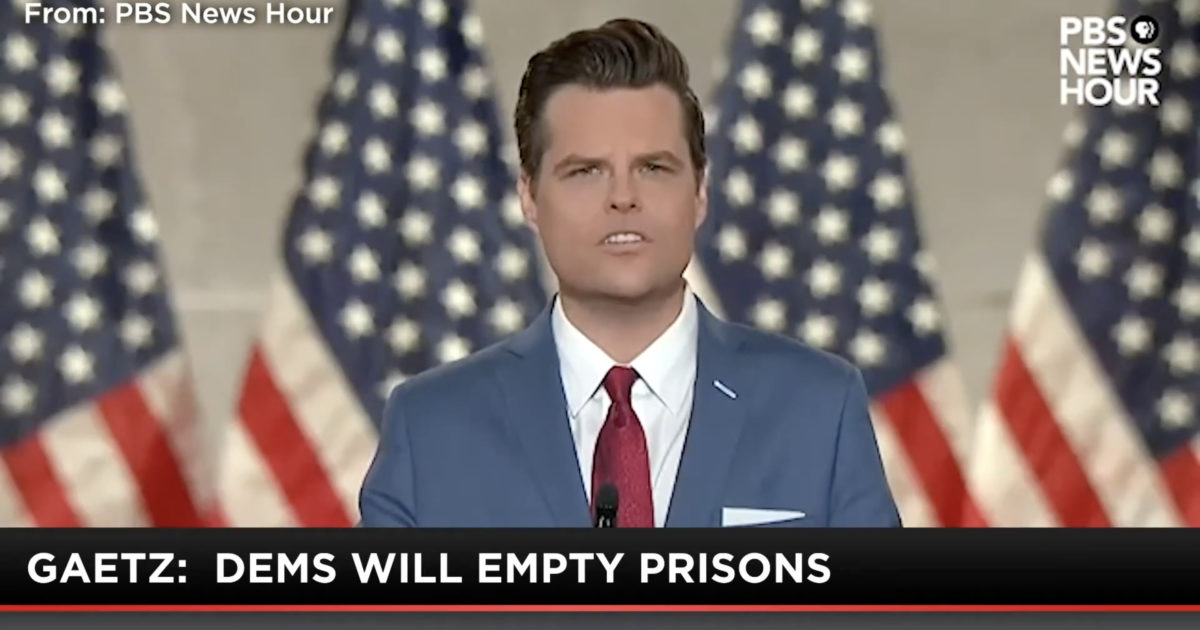 Jesse Kelly issued a blistering indictment on his Tuesday show declaring, “The Democrats have now become the anti-America Party.”

The “I’m Right” host played a portion of Congressman Matt Gaetz’s (R-FL) convention speech when he said Democrats will “disarm you, empty the jails, and invite MS-13 to move in next door.”

The media would like to pretend that he was being hyperbolic but Jesse argued, “That’s what they’re doing!”