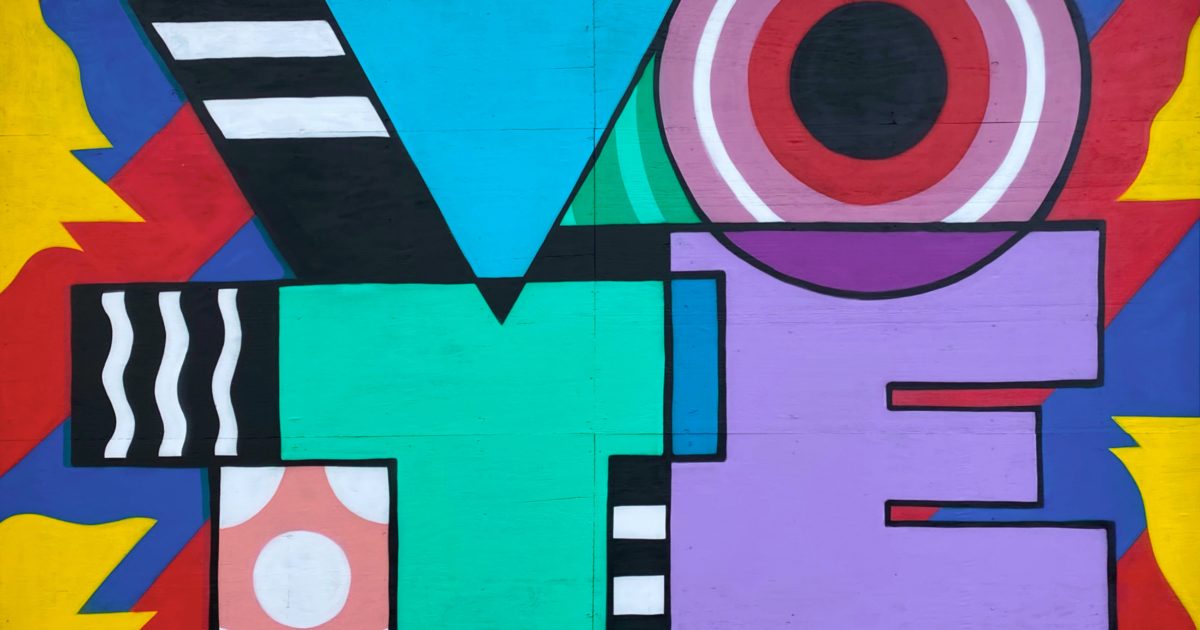 There is a significant drop-off among voters under the age of 30 in the Georgia U.S. Senate runoff which is good news for Republicans, Ryan Girdusky told Buck Sexton on the eve of the pivotal election.

Republicans are behind in early voting but it is not anything to necessarily panic about because they tend to vote on Election Day, he added. However, Democrats Jon Ossoff and Raphael Warnock have out-raised Republicans David Perdue and Kelly Loeffler nearly two-to-one.

Which of the GOP Senators is in better shape? The answer may surprise you.