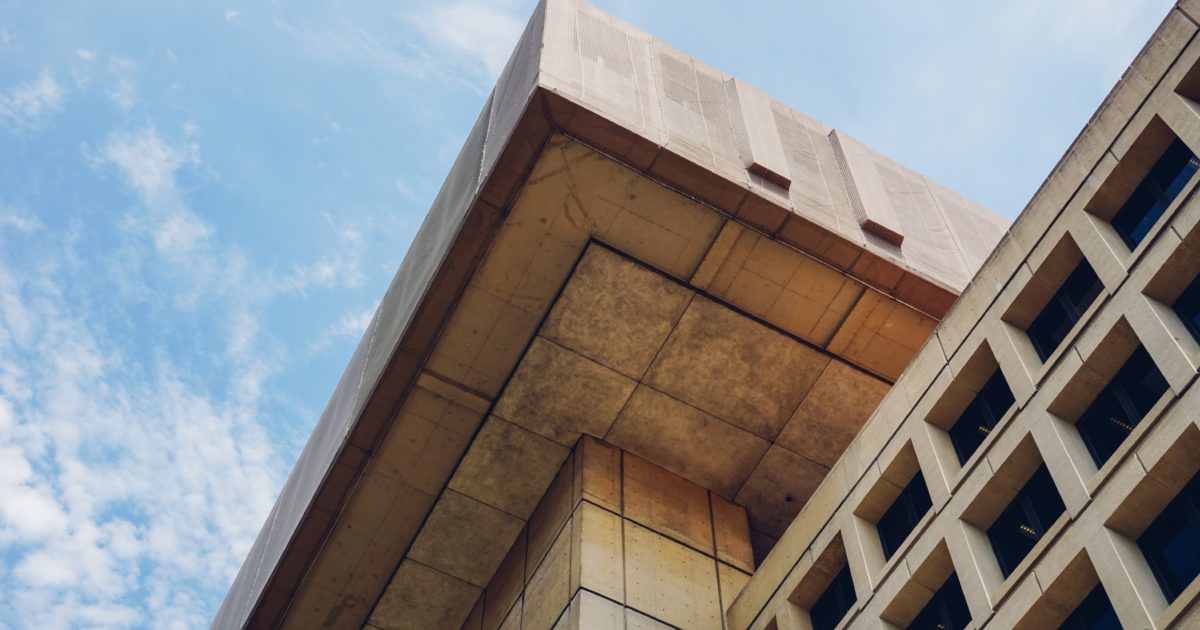 Several revelations about the FBI’s conduct have come to light from the latest document-dump related to “Operation Crossfire Hurricane.” Dana Loesch broke down the new developments on her show Friday.

“In addition to working with someone who is legit classified as, a Russian agent, an enemy of the state… but then they began leaking the allegations to the press!”

She went on to explain that the corrupt FBI officials would then turn around and use the media reports, that were based on their leaks, to “further substantiate” their own investigation.

“This isn’t even an issue of whether you like or dislike Trump – this is an issue of ‘holy crap, my government is doing what?'”