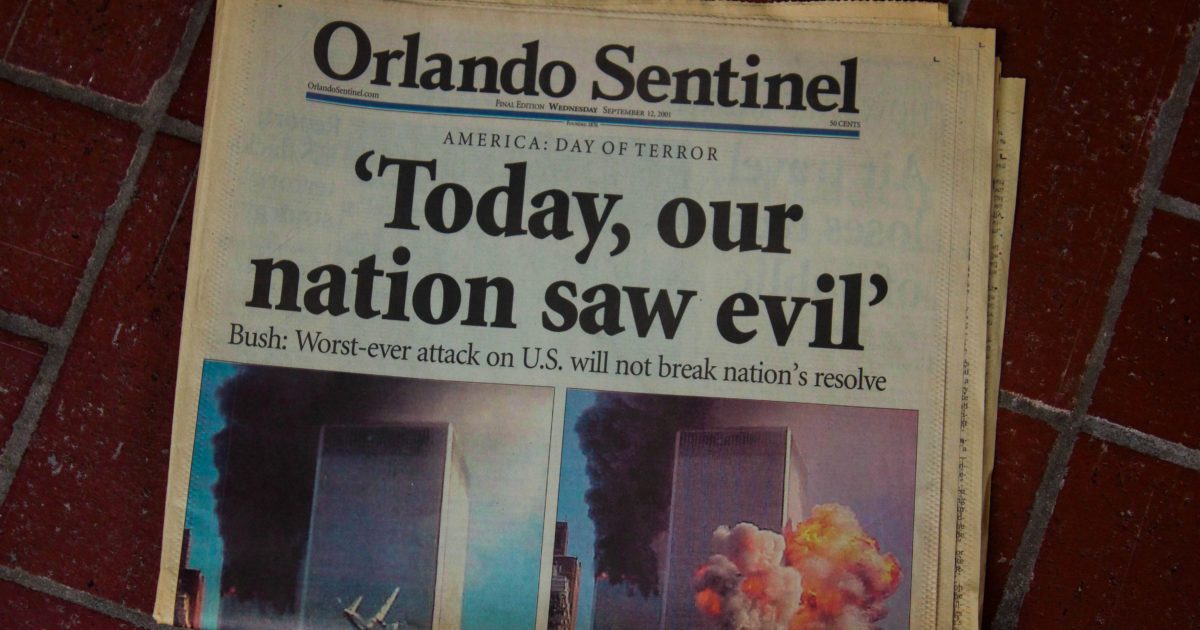 In a recent television interview, Congressman Eric Swalwell (D-CA) compared President Donald Trump to Osama bin Laden by equating the allegation that he “incited” violence on January 6 with the 9/11 attack.

Meanwhile, Rep. Alexandria Ocasio-Cortez (D-NY) said she had a “close encounter” in which she thought she “was going to die” at the hands of Trump supporters.