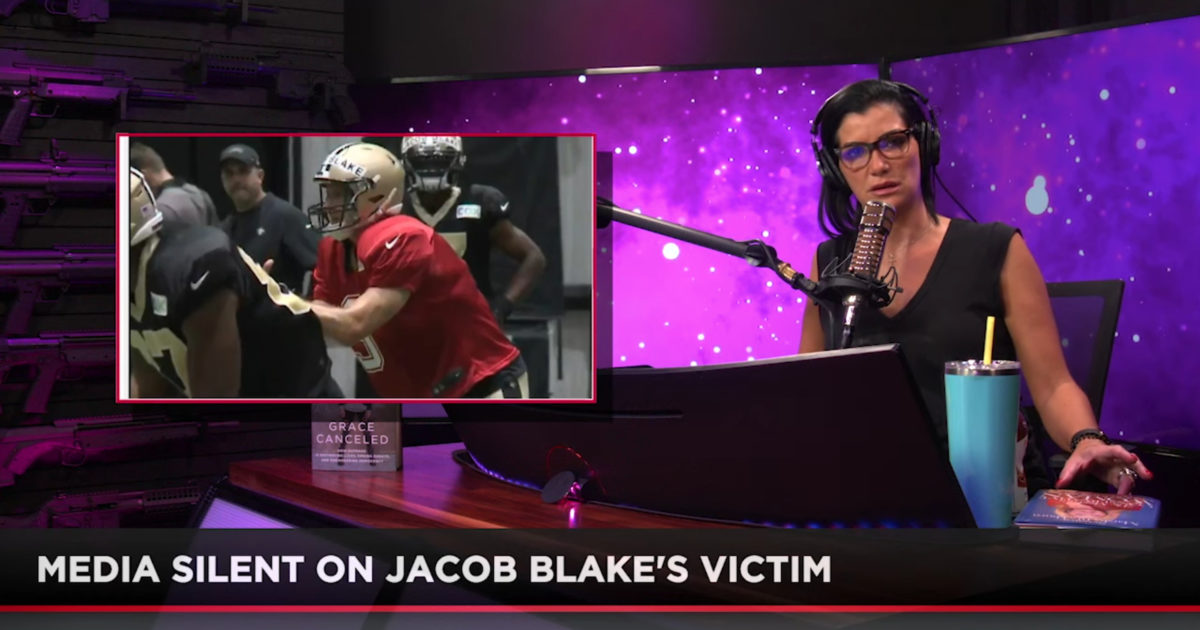 Dana Loesch is not happy with NFL quarterback Drew Brees and she made it abundantly clear on Tuesday in a biting rebuttal of his newfound social justice warrior persona.

“Drew Brees is trash,” Dana said. “He’s wearing a helmet that bears the name of a man who is accused of sexual assault and who got shot after fighting with police who showed up at the request of his victim because he was violating a restraining order. That’s who’s on Drew Brees’ helmet.”

“He spends more time on his knees than he does standing,” Dana quipped before saying, “For somebody like him to do this, I’m just so disappointed.”