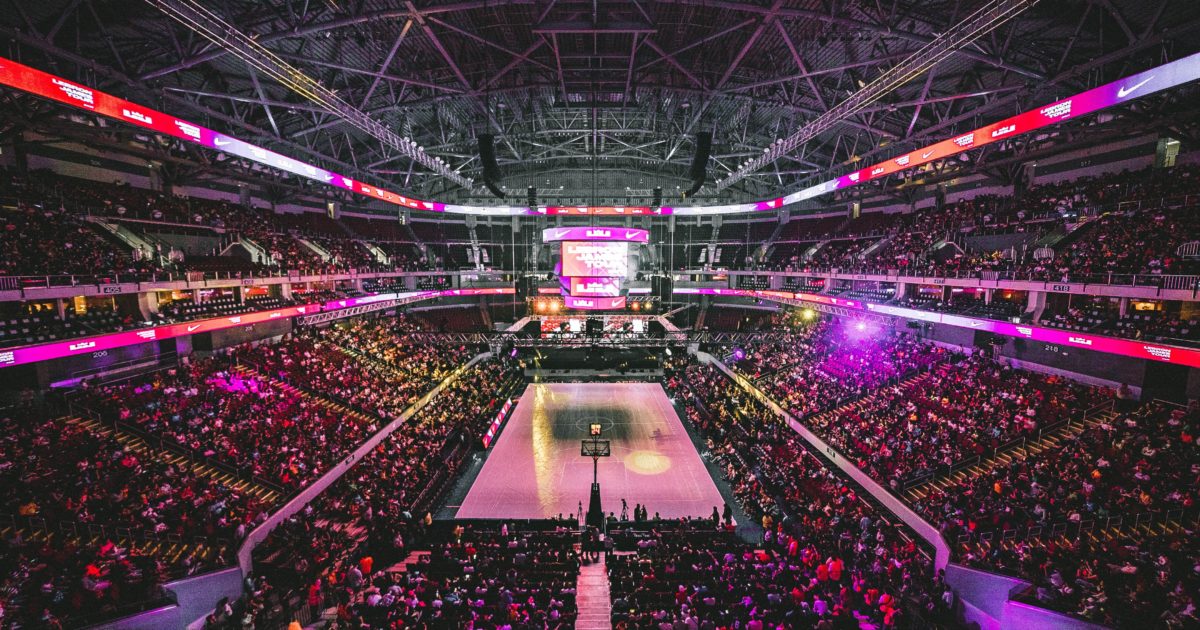 Dana Loesch called out the NBA on her show Friday after every single player and coach on both the New Orleans Pelicans and the Utah Jazz took a knee during the national anthem at their game Thursday night.

She took the league to task for neglecting the rampant human rights violations including the persecution of Christians in China while ramping up anti-police rhetoric here in the United States.

“You gonna take a knee for that? I bet they wouldn’t for the Chinese anthem!”