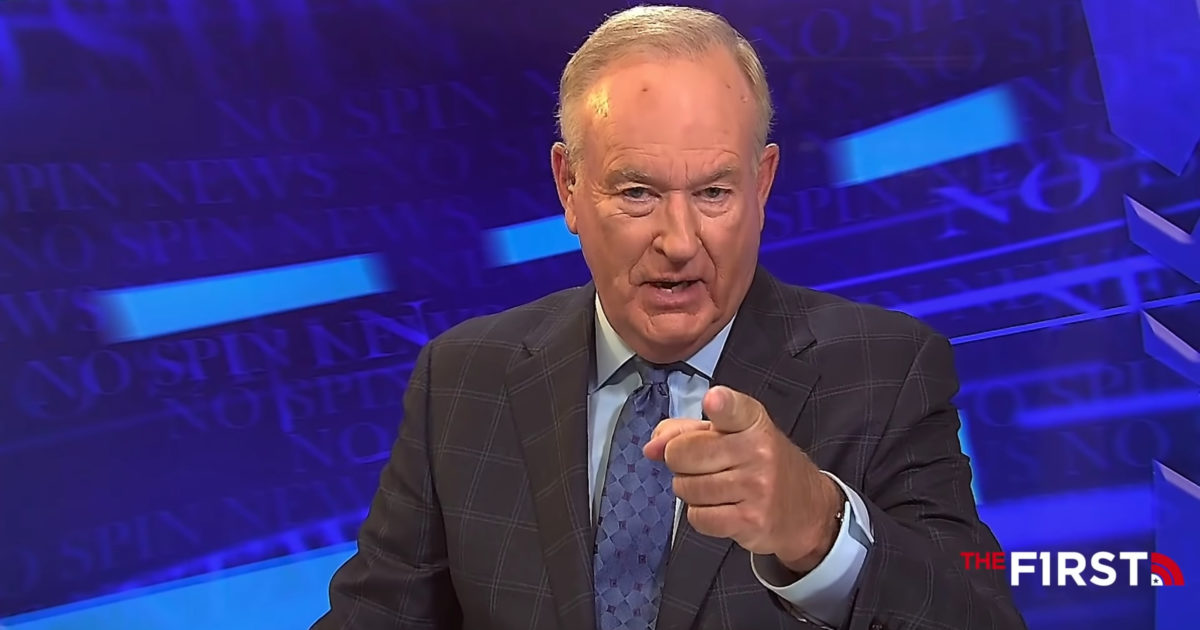 Bill O’Reilly broke the story about the three founders of the Black Lives Matter Global Foundation being self-proclaimed Marxists. They have since removed that information and their anti-family beliefs from their website, Bill reported Monday.

O’Reilly also called out BLM activist Michelle Jones who continues to be allowed to speak on college campuses despite her openly calling for violence as a means of achieving racial justice.

Bill quoted her as saying in part, “Violence is the only way, of course…”