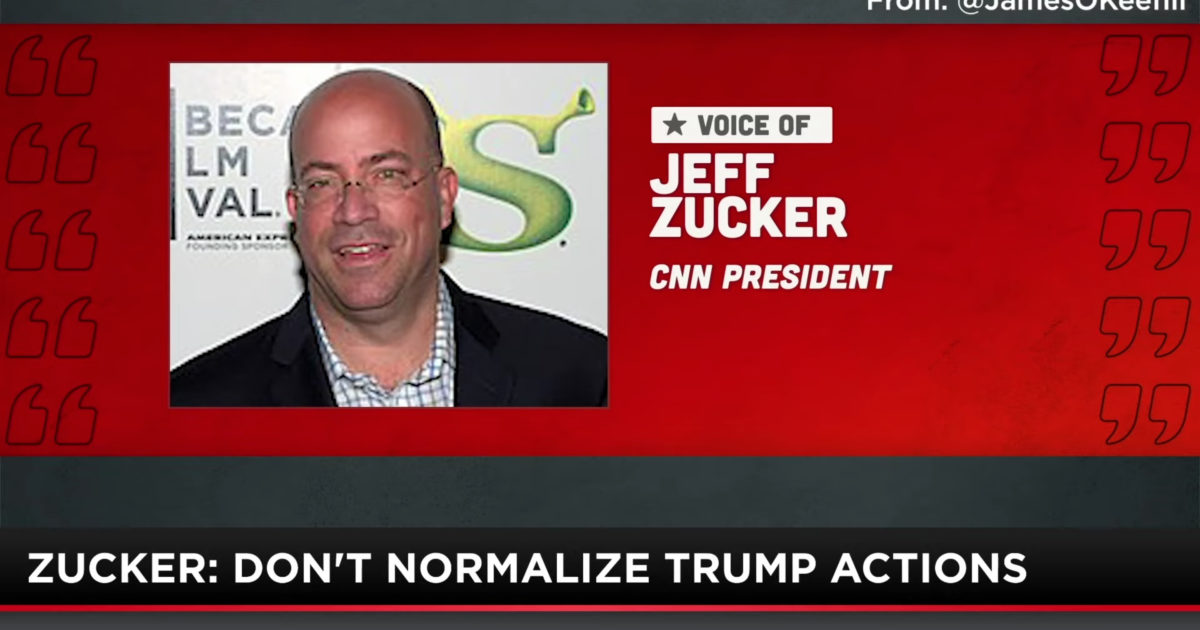 In reacting to the audio he said, “That perfectly sums up how the media approached Donald Trump for four years and how they’ll approach the next Republican as well.”

“They view themselves as having some moral obligation to ‘stop this Republican’ — they’re not in it to be journalists.”