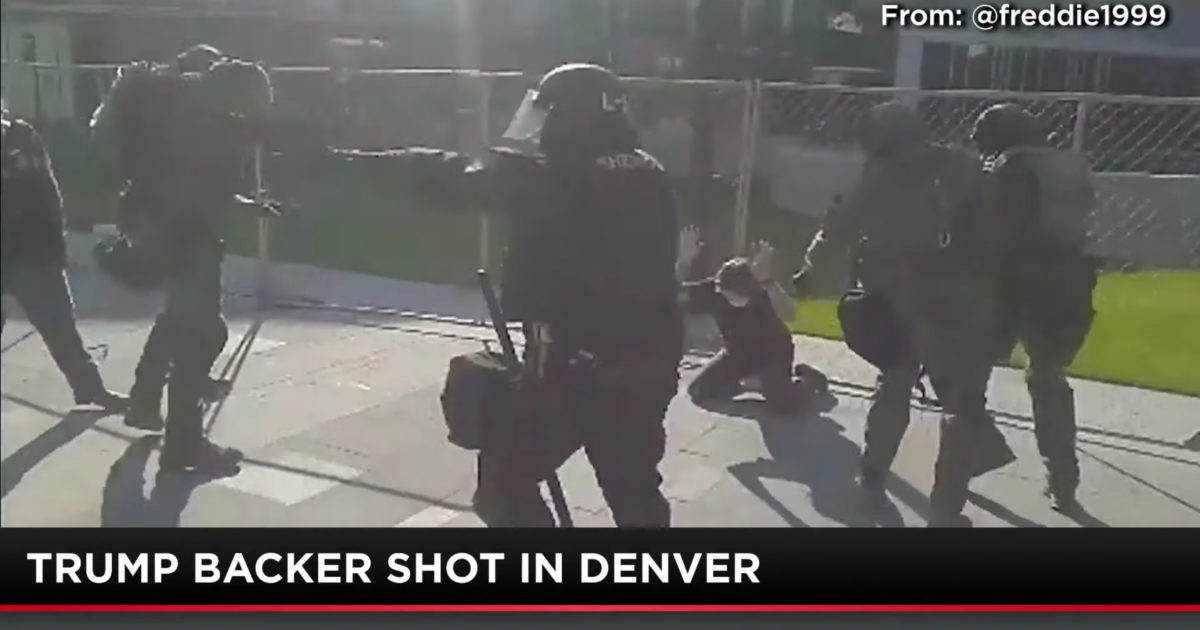 “Another person on the right dead,” Jesse Kelly declared Monday. He played a “distant” video that shows the fatal incident in Denver unfold but spares the graphic detail.

Kelly argued that acts of violence from leftists are becoming commonplace from the shooting of Steve Scalise to the fatal shootings in Portland and now Denver.

“’Republicans are Nazis’ rhetoric comes with a cost. The cost has been high,” Jesse added to his commentary on Twitter Monday night.