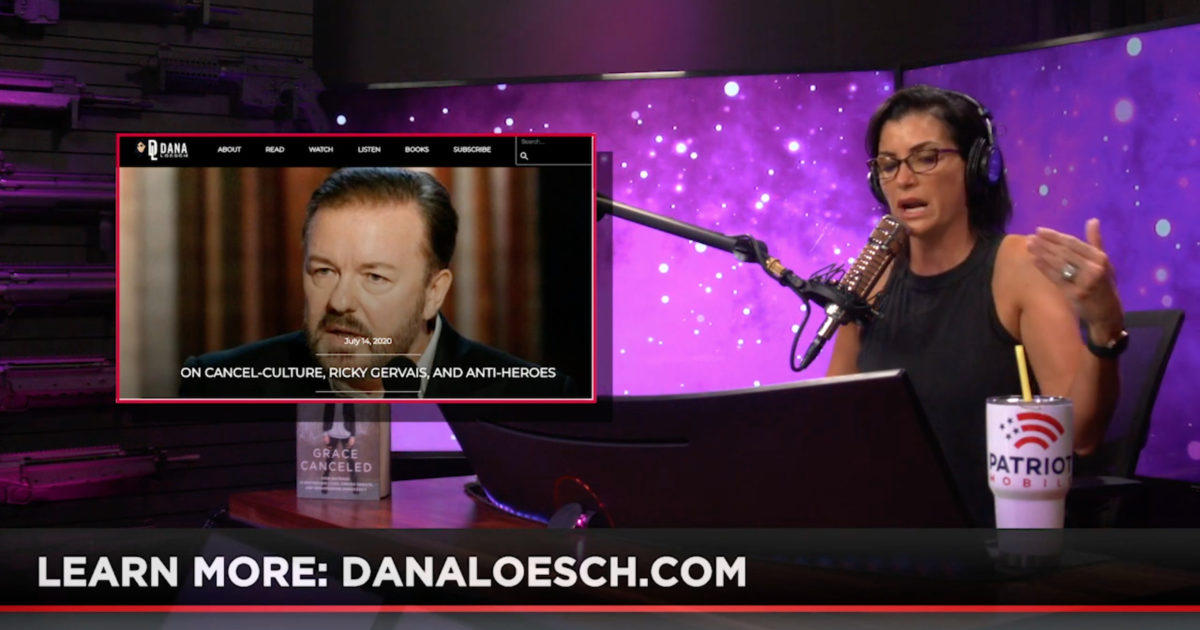 The old adage ‘politics makes strange bedfellows’ came to mind on Monday when Dana Loesch praised Hollywood comedian Ricky Gervais after comments he made condemning the intolerance of the radical left.

Gervais called out “a weird sort of fascism” that he’s seen arise from people who claim to be have the wisdom to differentiate between good speech and “hate” speech.

Dana read part of his comments saying, “People who think they wanna close down free speech because it’s bad, those are the fascists.”

Loesch argued that the problem is those responsible could not care less about facts or the truth, only ideological allegiances.

“When does it end? When everybody pushes back and maybe it’s already happening.”