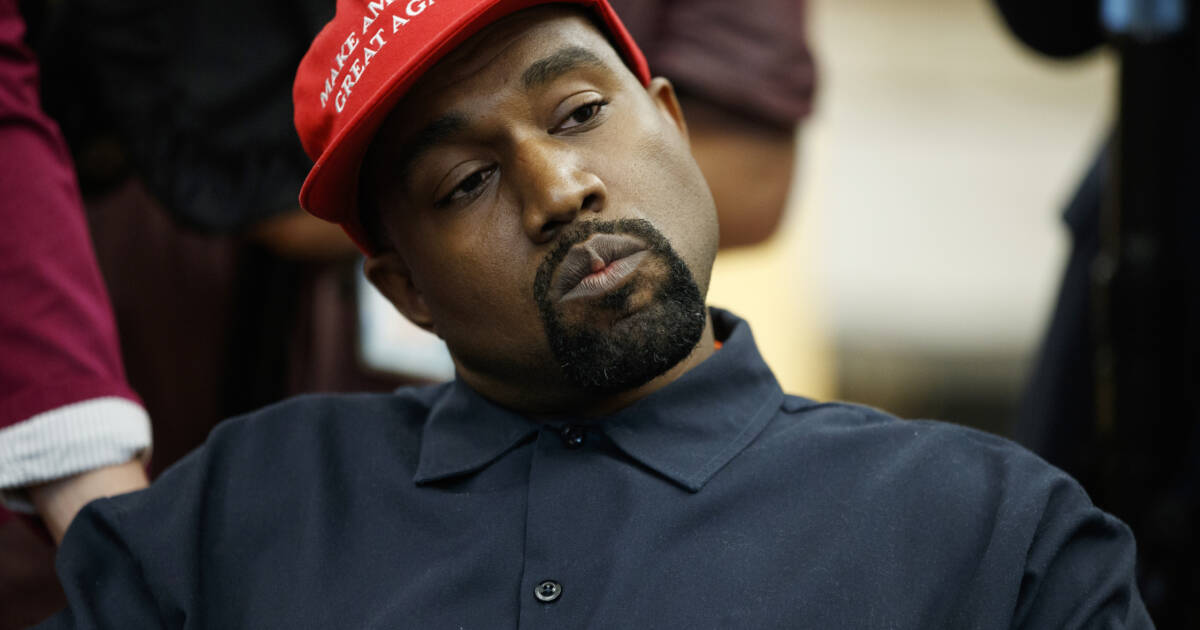 Kanye West says the Black Lives Matter movement was a scam and it’s over now, according to a very short post on his Instagram stories, written almost in haiku format.

Black Lives Matter was a scam

West’s terse declaration comes as BLM is currently under fire for allegedly misappropriating millions of dollars in fundraising.

As Breitbart News reported, Black Lives Matter Global Network Foundation (GNF) executive Shalomyah Bowers has been accused of “siphoning” off more than $10 million from donors, allegedly funneling the money to his consulting firm after he joined the board of the foundation.

Earlier this year, BLM co-founder Patrisse Cullors admitted to using the group’s $6 million property to host private parties after she had previously resigned from the organization. Cullors previously came under fire for purchasing a $1.4 million compound in the upscale Los Angeles neighborhood of Topanga.

THE BOOK OF YE: Kanye West to Purchase Parler to Save Conservative Opinions from Extinction 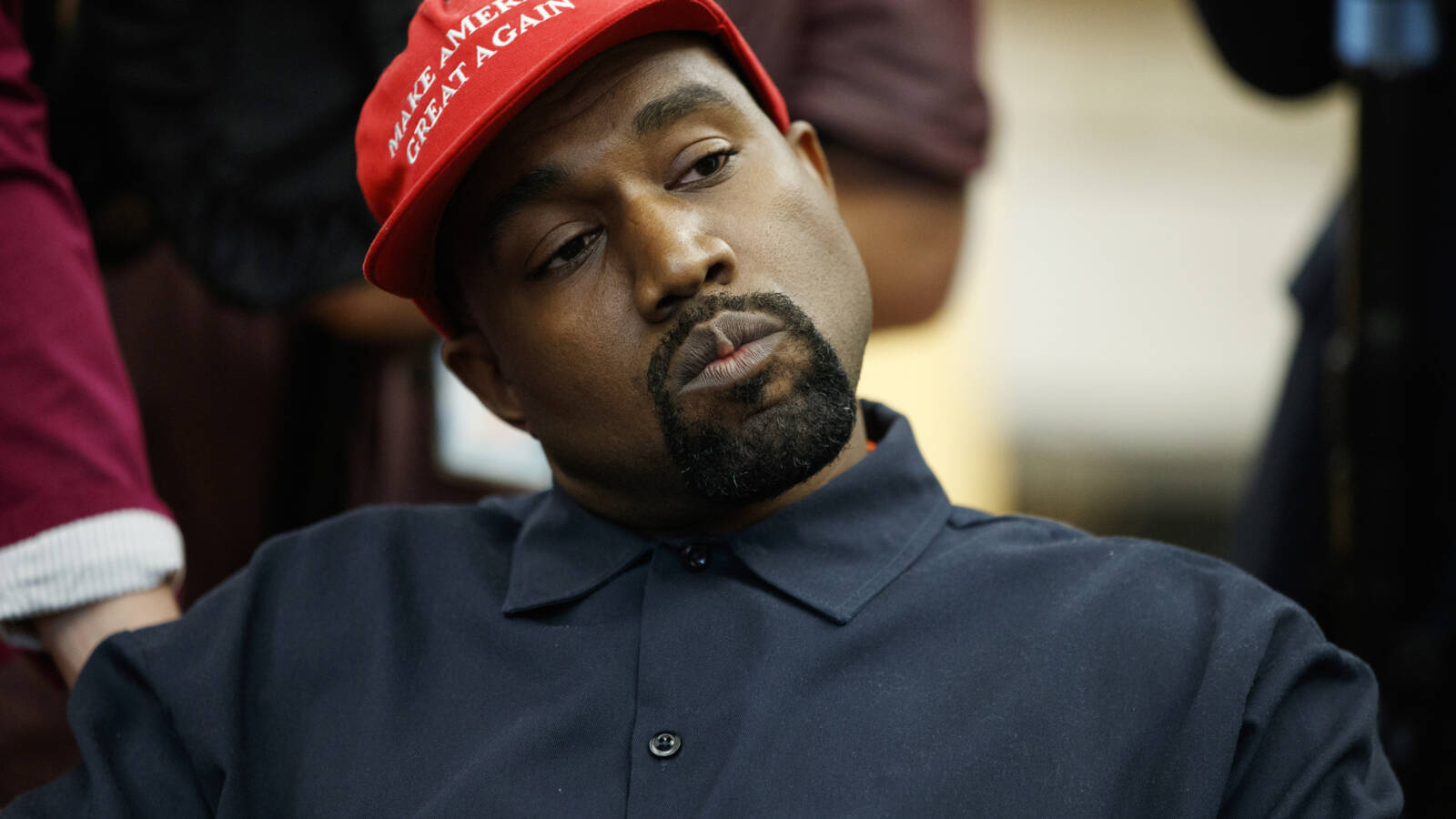 THE BOOK OF YE: Kanye West to Purchase Parler to Save Conservative Opinions from Extinction

Music. Fashion. Big Tech. Ye wants it all. According to a report from The New York Post, controversial hip-hop and fashion mogul Ye (formerly known as Kanye West) has plans to buy social media platform Parler by the end of the year. “In a world where conservative opinions are considered to be controversial we have …

Kanye West continues to lean into controversy, dropping truth bombs the mainstream media definitely doesn’t want to hear. On Thursday, West dropped by Tucker Carlson Tonight to discuss his latest slam on Black Lives Matter and his recent ‘White Lives Matter’ t-shirts. But it was his attack on the media that may be his finest …