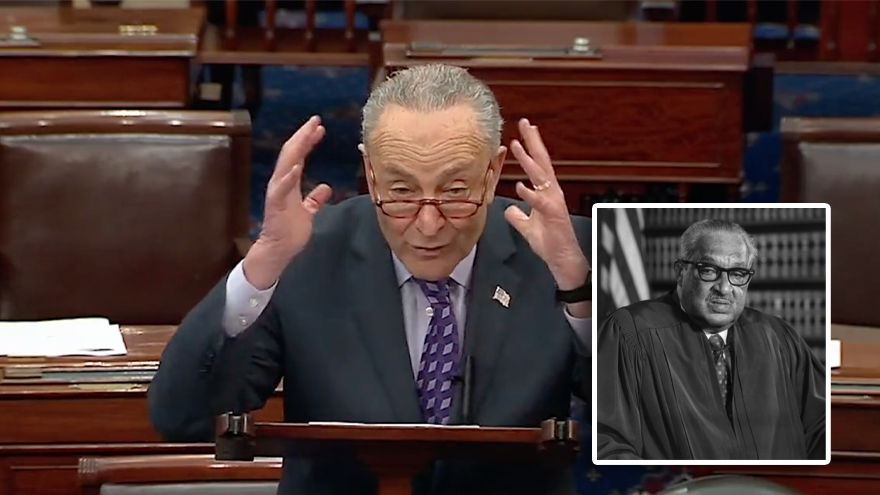 Senate Majority Leader Chuck Schumer needed a quick history lesson Thursday when he claimed the Supreme Court consisted of “all white men” until 1981; apparently forgetting the nomination of Thurgood Marshall back in 1967.

“How amazing! Until 1981, this powerful body, the Supreme Court, was all White men. Imagine. America wasn’t all White men in 1981, or ever. Under President Biden and this Senate majority, we’re taking historic steps to make the courts look more like the country they serve,” said the Top Democrat.

Thurgood Marshall was appointed by Lyndon Johnson and served as an Associate Justice on the US Supreme Court between 1967 and 1991. 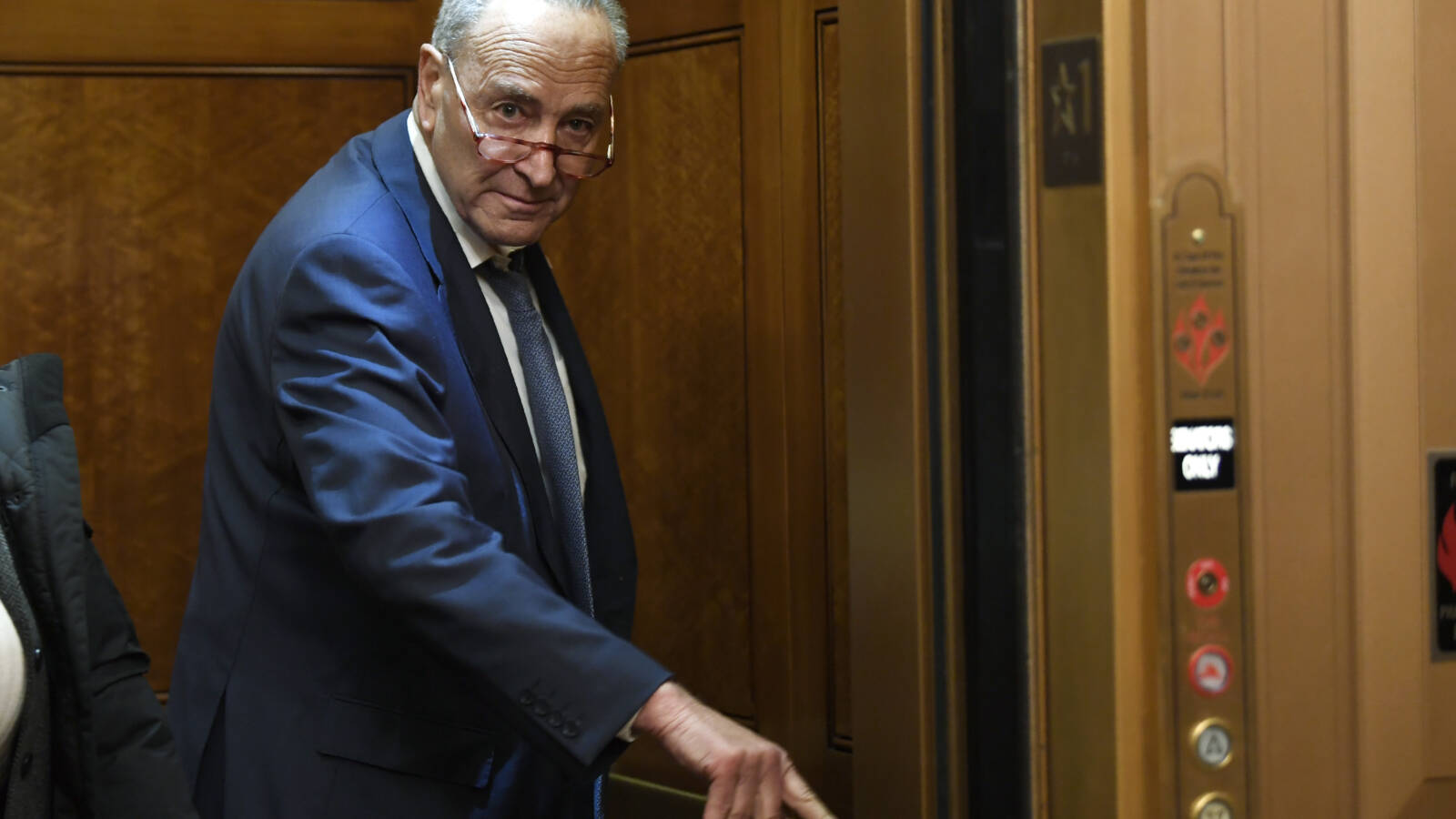 Dems are going down —and they know it. During a Thursday conversation between Senate Majority Leader Chuck Schumer (D-NY) and President Joe Biden, Schumer was caught on a hot mic telling the POTUS “we’re in danger.” “That seat, we’re in danger in that seat,” Schumer told Biden, adding a few moments later, “It’s close. We’ll …