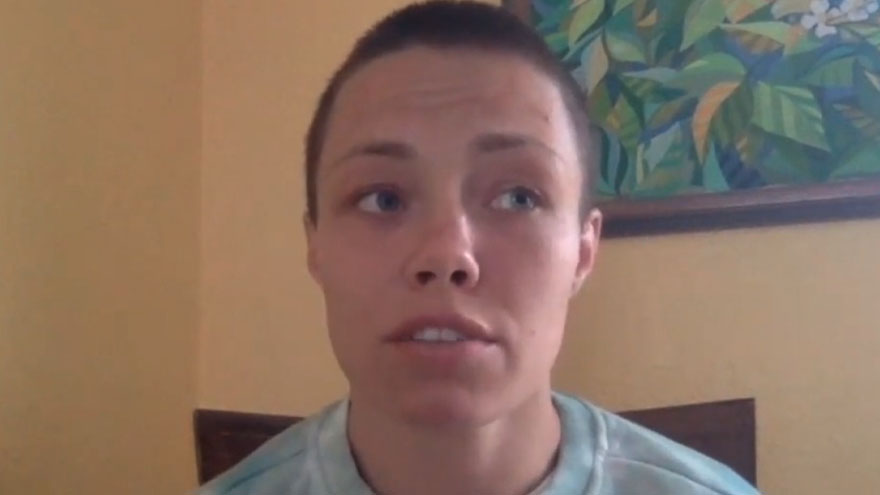 UFC contender Rose Namajunas is doubling-down on her fierce anti-Communist rhetoric after facing a backlash from far-left fans and athletes this week; saying her ideology is a motivating force behind her upcoming bout with Chinese champion Zhang Weili.

The athlete’s family is from Lithuania and recently told a media outlet there “it’s better dead than red.”

“If you’re confused about any of my opinions, you can watch the documentary and you could get a good idea as to what my family had to go through, the reason I’m in the United States today, the reason that I do mixed martial arts, all of that stuff,” Namajunas said.

“I’d probably have a really different life if it wasn’t for everything in that documentary, how Lithuanians had to struggle with communism oppression,” Namajunas added. “The reason that I brought it up and that I referenced it is because the reporter suggested I had animosity toward past opponents, and that’s what maybe caused some motivation in those fights, and in this one there’s no animosity so maybe there’s a lack of motivation. But that couldn’t be further from the truth.”

“I love Weili,” Namajunas concluded. “I don’t know her. I know she wants to be friends and all that stuff. It would be great to get to know her, if we could, if it’s possible.” 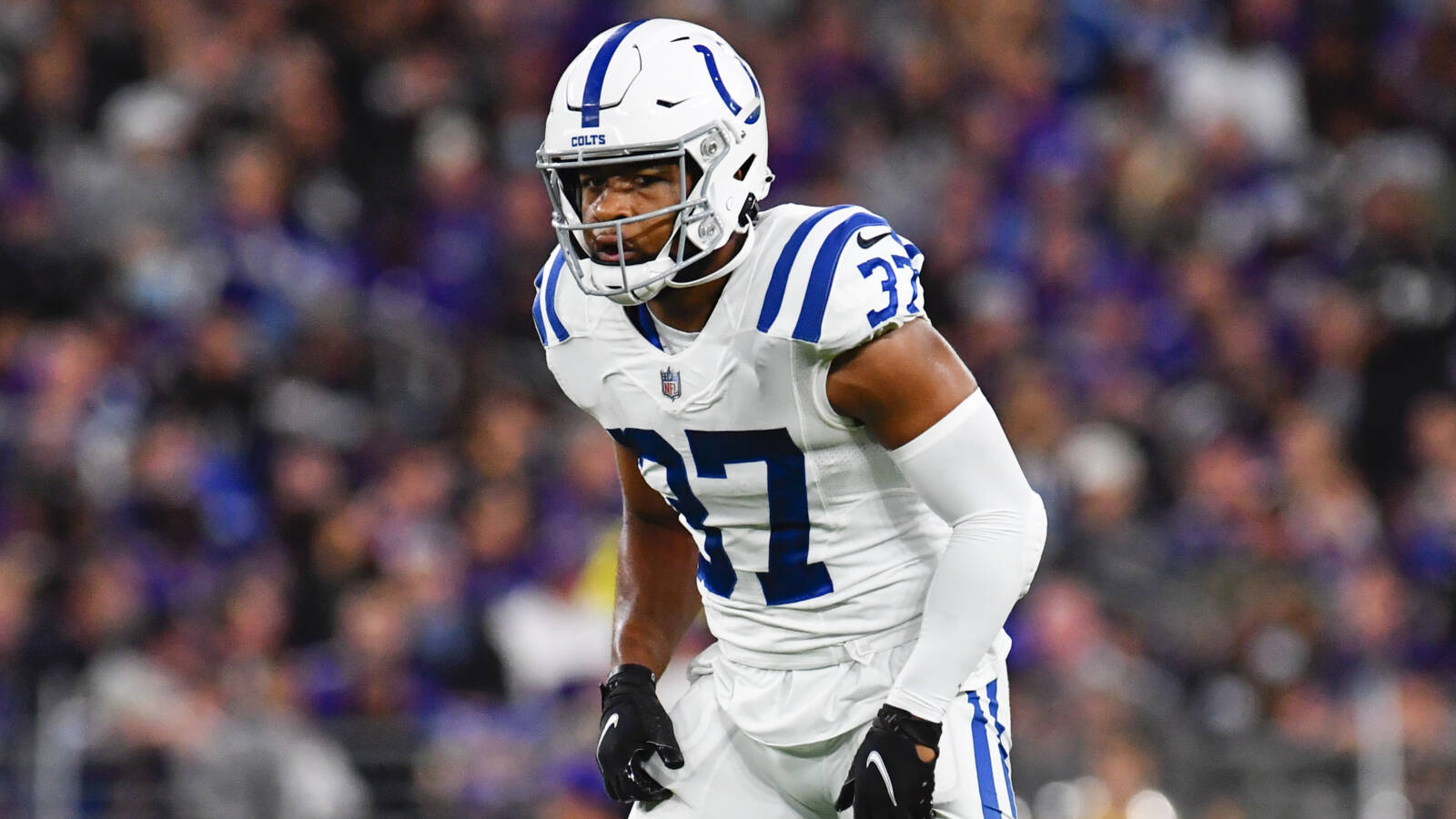 Colts safety Khari Willis is leaving the NFL to become a minister, according to a message on his social media accounts. Willis is ready to follow “the holy call.” “With much prayer and deliberation, I have elected to officially retire from the NFL as I endeavor to devote the remainder of my life to the … 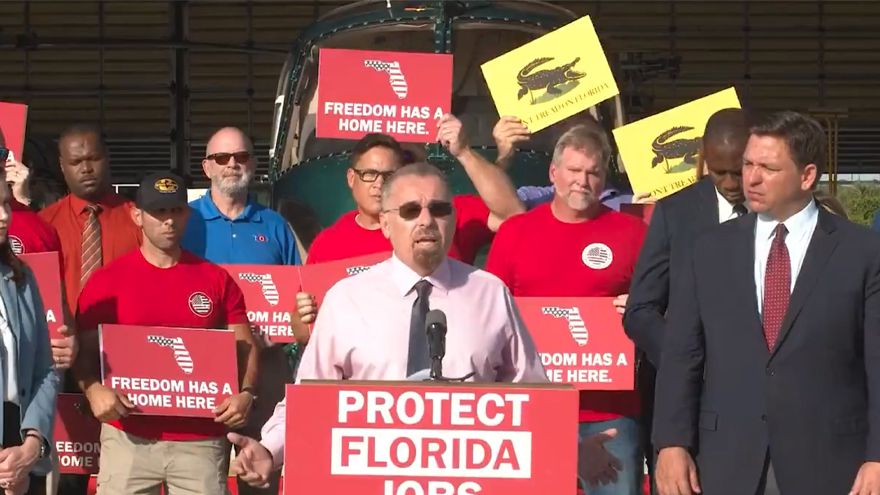 A Cuban refugee sounded the alarm on the growing danger of Communism in America this week; telling a crowd in Florida that his father lost his job simply for “thinking different.” “Growing up there, I remember my sister and myself being kids, they would come in and break the door, search the house, then take … 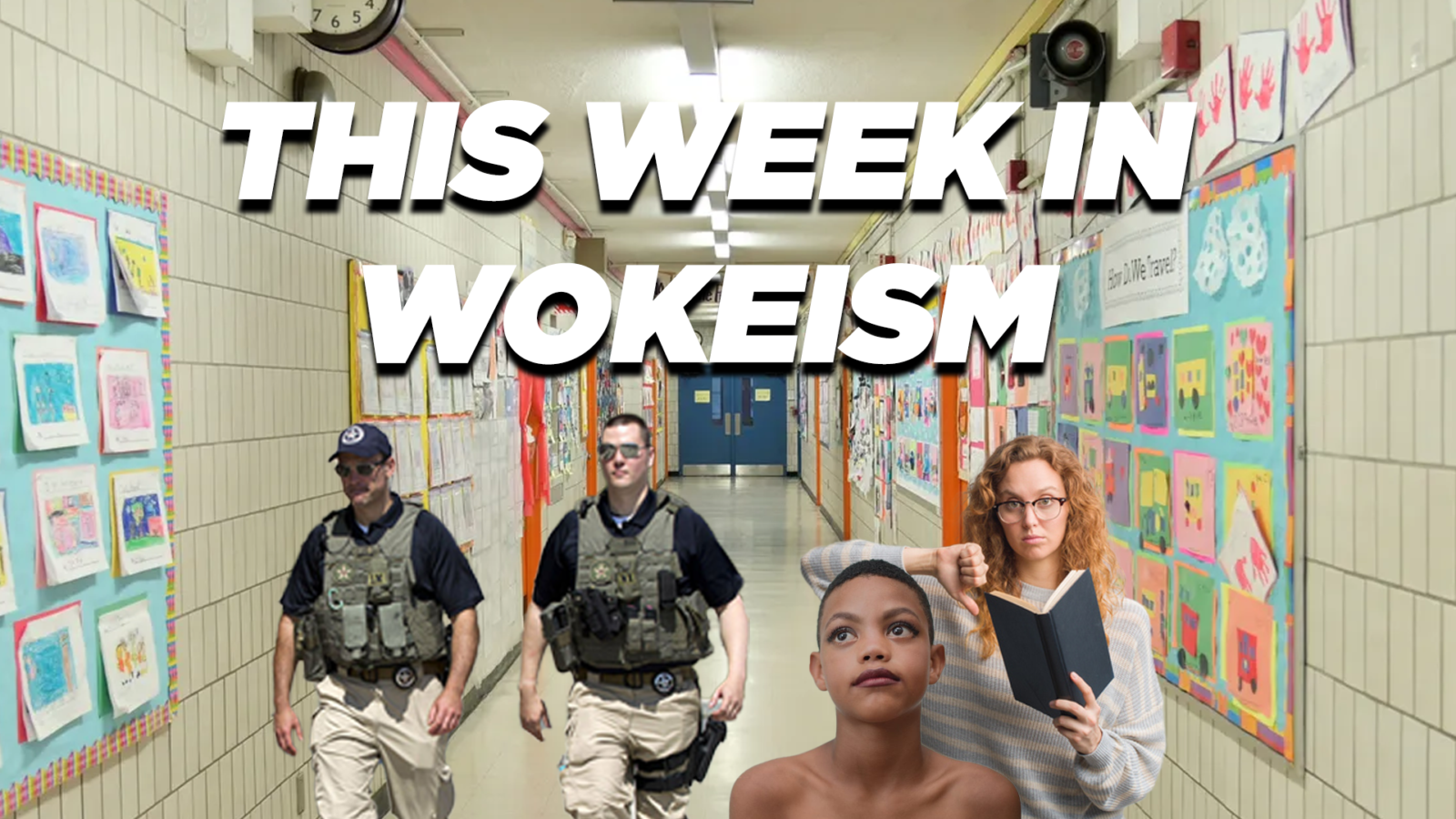 What’s black and white and red all over? A Virginia elementary school lesson plan. A website registered to the Virginia Department of Education has a link to A is for Activist – a book for children that promotes communist ideals while criticizing our democratic government. According to The Daily Wire, “the book calls for students …