Retirements on the force are approaching an all-time high.

According to Fox News, “between January and June, some 363 [Chicago] officers called it quits, and another 56 were expected to retire this month”.

That leaves the remaining cops outnumbered 10 to 1 by Chicago gang members.

President Biden met with urban leaders this week  to discuss strategies for cracking down on violent crimes – especially gun violence in our major cities.

“We know when we utilize trusted community members and encourage more community policing, we can intervene before the violence erupts,” the president said.

After the meeting, Chicago Police Superintendent David Brown sent the following tweet, “we need a sense of urgency right now so we can save lives and serious consequences for those driving gun violence in our cities.”

The number of homicides continues to climb nationwide, especially in major cities like New York, San Francisco, Los Angeles, and, of course, Chicago. 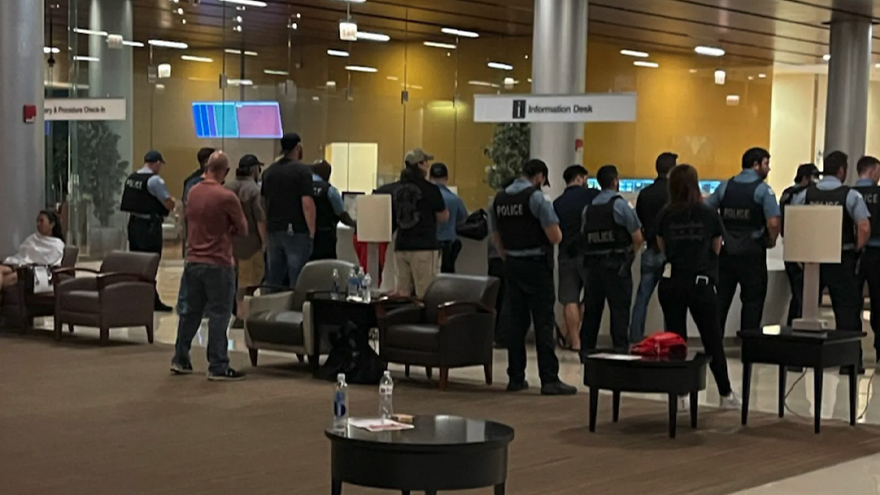 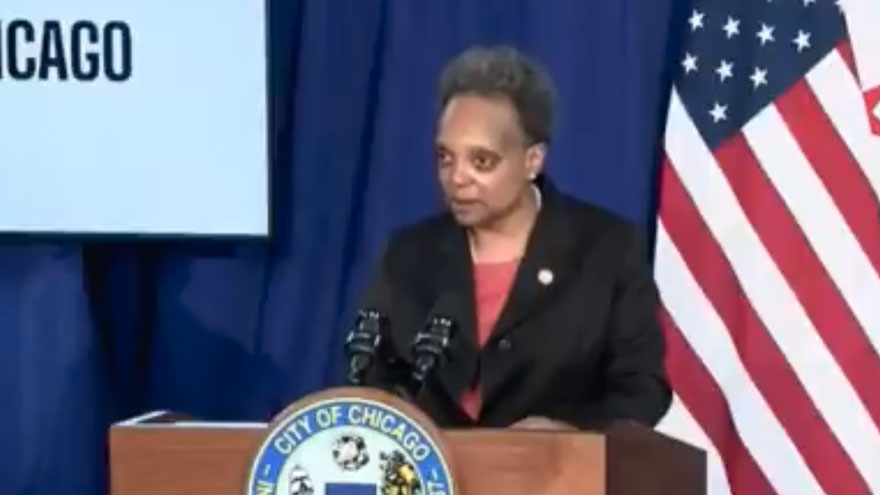